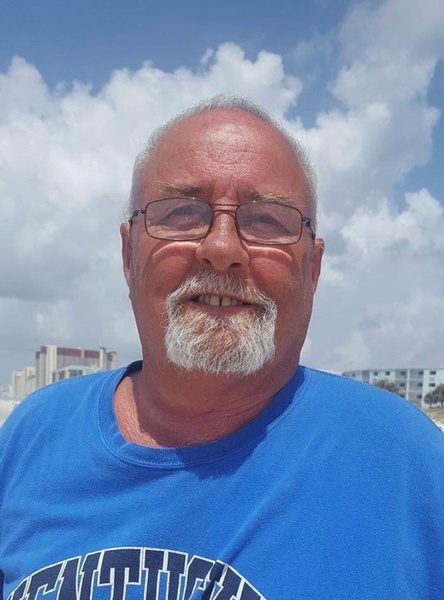 Jeff L. Mattingly, 64, of Owensboro, passed away Tuesday, October 5, 2021 at Owensboro Health Regional Hospital. He was born in Owensboro to Jim and Evelyn Thomas Mattingly.

Jeff was a 1974 graduate of Owensboro Catholic High where he played baseball and football. He was of the Catholic faith. Jeff most recently worked as a crane operator at A.K. Steel. He had previously worked at Ragu and Bell South Telephone Co. Jeff enjoyed cooking for others, golfing, hunting and fishing, and traveling, especially for beach vacations.

He was preceded in death by his wife of twenty-one years, Chrisie Mattingly in April of 2021; grandparents, Joe and Lockie Mattingly and Roy and Willie Florence Thomas.

The service will be at 4:00, Saturday, October 9, at Glenn Funeral Home and Crematory, where visitation will be from 2:00 PM until time of service.

In lieu of flowers, memorial contributions may be made to Daviess County Humane Society, 3101 W. Second Street, Owensboro, KY 42301.