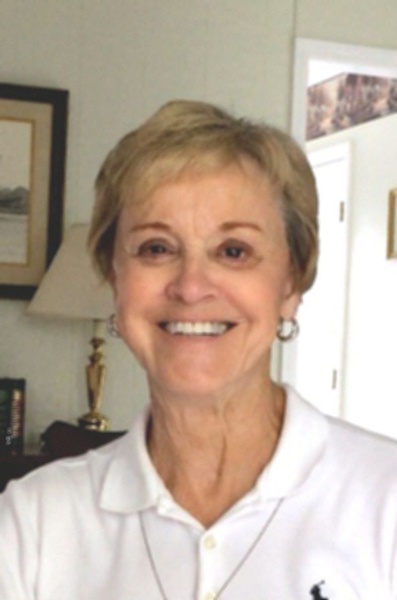 Janice Rhea Shocklee Deaton, 83, of Louisville, formerly of Owensboro, died Saturday, April 24, 2021 after a long illness. The Livermore native was born October 23, 1937 to the late Buren and Belverine Shocklee, as their third child and first daughter. Janice married Thomas A. Deaton and raised three daughters, Sharon Renee, Angela Sue, and Amy Lynn. She graduated as valedictorian in 1956 and attended Columbus College in Columbus, GA where she earned a B.S. degree in Education graduating summa cum laude. Janice began her career at Rigdon Road Elementary in Columbus teaching third grade. Subsequently, she earned a M.S. in Education. She held an endorsement as a reading specialist for grades 1-8. Later, returning to Owensboro and Daviess County, she taught fifth grade Social Studies and Civics at Eastview Elementary and coached the fifth grade Quick Recall team. In addition, Janice substituted in Owensboro and Daviess County schools as well as Shelby County and Jefferson County. One class of elementary students produced a book of handwritten notes for her, one of which said, "she makes you feel like you were really there when you weren't" and "she creates games and makes learning fun." Beyond family and teaching, her interests included sewing, serving as church pianist, cooking, entertaining, playing golf, and practicing fitness and good nutrition. For instance, to pass her college health class, Janice began lifting weights at age 50; and a Messenger-Inquirer photo captures her walking in the rain, always diligent about daily exercise.

In addition to her parents, Janice also was preceded in death by her husband, Thomas Deaton in 2001; a daughter, Amy Lynn Deaton in 1995; two siblings, Phyllis Sallee and Hilton Shocklee.

Visitation will be Wednesday from 5:00 until 7:00 pm and Thursday from 12:00 until 1:30 pm at Glenn Funeral Home and Crematory followed by a service with limited attendence. Entombment will be in Christ Chapel Mausoleum in Owensboro Memorial Gardens. Those attending the visitation or service for Janice Deaton shall be within current health and safety directives. Family and friends shall wear appropriate personal protective masks and enter the doors on the Triplett Street side of the building.

Expressions of sympathy may take the form of contributions to American Diabetes Assoc. P.O. Box 7023 Merrifield, VA 22116-7023 or the Leukemia and Lymphoma Society at www.lls.org

Memories and condolences for the family of Janice Deaton may be left at www.glenncares.com