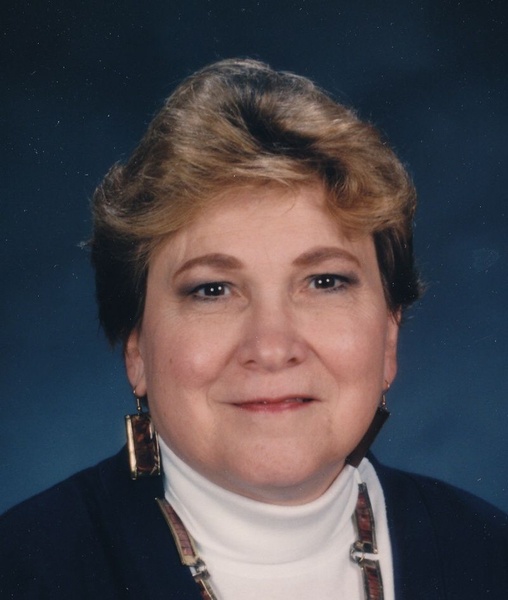 Janet Cook St. Clair, 85, of Owensboro, passed away on Wednesday, April 28, 2021 while under the care of Hospice of Western Kentucky. She was born November 1, 1935 in Crittenden Co. to the late Ira Walker Cook, Sr. and Harpye Herrin Cook. Janet retired from teaching in the Business Department of Daviess County High School. She graduated from Crittenden County High School, Berea College, and received a Masters Degree and Rank 1 from Western Kentucky University in Business Education. Janet served as Treasurer and was an active member of the Owensboro Younger Women's Club for many years and has volunteered at the Riverpark Center for the Arts from its opening. She also enjoyed reading, needlework, numerous card games, music, art work, and cooking for her family and friends.

Services for Janet will be private and burial at a later date will be in Mapleview Cemetery in Marion. Glenn Funeral Home and Crematory is in charge of arrangements.

Memorial contributions may be made to Hospice of Western Kentucky, 3419 Wathens Crossing, Owensboro, KY 42301 or to the Greater Kentucky and S. Indiana Chapter of the Alzheimers Association, 6100 Dutchman's Lane, Suite 401, Louisville, KY 40205.

Memories and condolences may be offered to the family at www.glenncares.com.

Services will be private