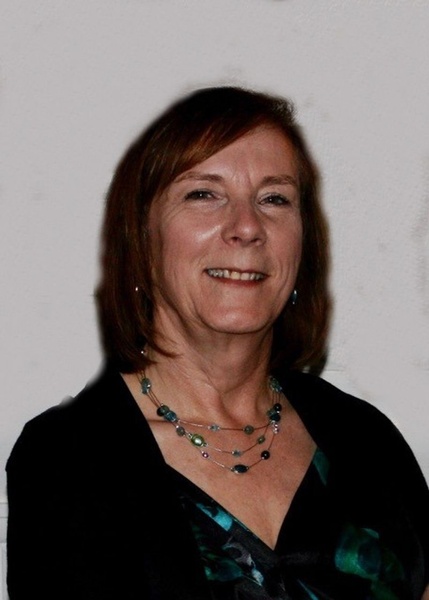 Janet Elaine Phelps, 69, of Owensboro, passed away Sunday, May 1, 2022, at the Heartford House while under the care of Hospice of Western Kentucky. She was born May 18, 1952, in Owensboro to the late Loren Julian Purcell and Ozetta Morris Purcell. Janet worked for Westinghouse for 10 years before graduating from nursing school in 1989 and went to work for Owensboro Health, retiring after a 30-year career there. She loved reading and gardening. Janet was very family oriented; she enjoyed family reunions, family vacations, going to the beach, but most of all, she had a special place in her heart for spending time with her granddaughters, Madison and Brittney.

Along with her parents, she was also preceded in death by her husband, Ivan Phelps; two brothers, James and Jack Purcell; and a sister, Linda White.
Janet is survived by her son, Aaron Phelps; her significant other, Bob Conder; grandchildren, Madison Brieanne Phelps (Cody Lackey), Brittney Michae Phelps (Travis Payne), Crystal Ray (Immanuel), Kaisen Ray, and Kohen Ray; siblings, Marilyn Sumner (Edward), Gary Purcell (Liz), and Pam Knight (Mike); also her beloved cat who traveled back and forth between her home and Bob's next door, whose name was Kat.

The memorial service for Janet will be held at 2 p.m. Saturday at Glenn Funeral Home and Crematory with Todd Camp officiating. Burial will follow in South Hampton Cemetery. Visitation will be held Saturday from 12 p.m. until 2 p.m. at the funeral home.

Memories and condolences for the family of Janet Phelps may be left at www.glenncares.com