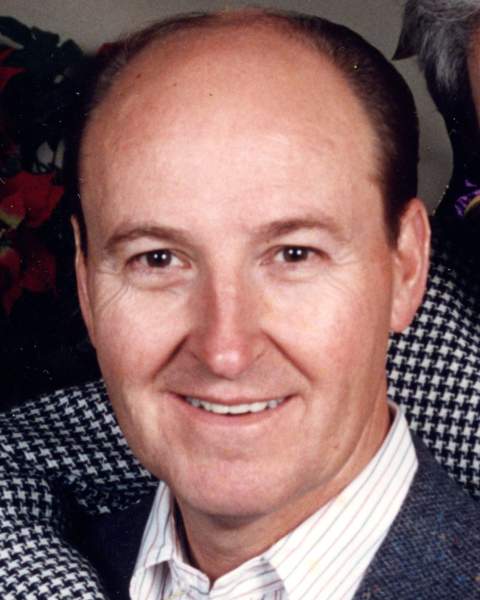 James Patrick “Pat” O’Bryan, 77, of Owensboro, passed away Sunday, September 4, 2022. The Daviess County native was born to the late Thomas and Aline O’Bryan and was a graduate of Owensboro Catholic High (class of 1963). During his school years Pat worked as a paper carrier at the Messenger & Inquirer for six years and as a cashier for two years at a local grocery store, Johnny’s Dollar Saver #2 on Crabtree Ave.

Pat was a graduate of Indiana State University (ISU) and received a BS Degree in Aerospace. He is a ROTC “Distinguished Military Graduate” and received a commission in the US Army. He was a graduate of the US Army Engineering School, Helicopter Flight School and Helicopter Test Pilot School. Pat was the Squadron Aircraft Maintenance Officer and Chief Test Pilot for the one-ninth Air Cavalry Squadron. Pat served eight years of active duty and had one Aviation Command and two Ground Commands. He served in West Germany for 2 1/2 years and was promoted to the rank Captain. After being medically grounded from flying, he served his last year in the Army as the Horse Cavalry Commander at Ft. Hood, Texas. This unit consisted of twenty-five horse mounted troops dressed in the 1880 US Army Cavalry uniform. They traveled throughout the USA demonstrating the 1880 Horse Cavalry skills, which included performances for the President in Washington D.C.

After military service, Pat was an Engineer and Program manager at Texas Instruments

Corporation (Missile Systems Division) in Texas and Colorado. He was later promoted to

various Fortune 500 companies in Colorado and Arizona. After retirement Pat returned to Owensboro and participated in various Political and Veteran Organizations. He served as a member on the Executive Committee of the Daviess County Republican Party. He was a Deputy Constable and a member of the Fraternal Order of Police (FOP) and participated in the "Shop with a Cop" charities.

In addition to his parents, Pat also was preceded in death by his sister, Barbara Westerfield and brother, Michael O’Bryan.

An opportunity to express condolences to the family will be from 3:00 until 6:00 pm Thursday at Glenn Funeral Home and Crematory.

Expressions of sympathy may take the form of contributions to the charity of your choice.

Condolences and memories for Pat’s family may be left at www.glenncares.com.