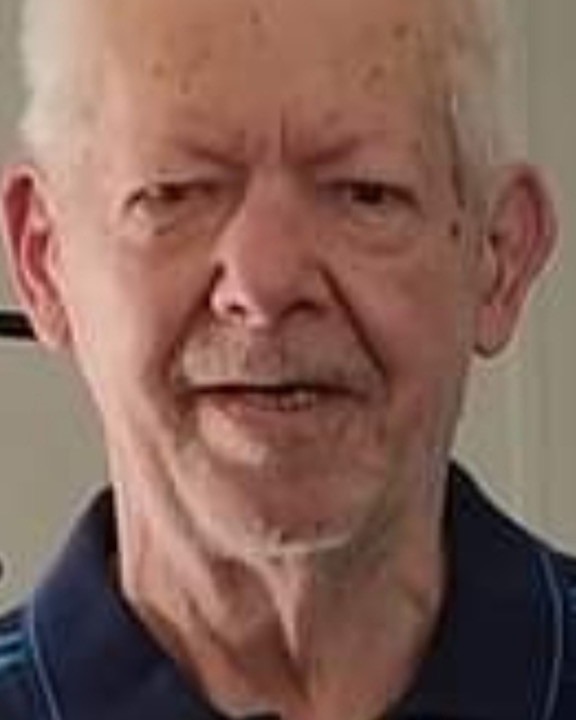 James A. “Jim” Knight, 84, formerly of Hawesville, passed away on October 4, 2022 in Hobart, Indiana.  He was born February 22, 1938 in Evansville to the late James Oliver and Gertrude Keach Knight.  Jim had worked in security and housekeeping at the Executive Inn and was a U. S. Army veteran.  He had attended the Deliverance Christian Church, was a Christian, and loved his Lord very much.  He loved and enjoyed spending time with his family and friends.  Jim had also worked at Layton Vending in Owensboro for a while.

A graveside service will be held at 11 AM Thursday, October 20, at Owensboro Memorial Gardens with burial following.

Memorial contributions may be made to the Family of James Knight, c/o Glenn Funeral Home and Crematory.  Messages and condolences to the family can be shared at www.glenncares.com.