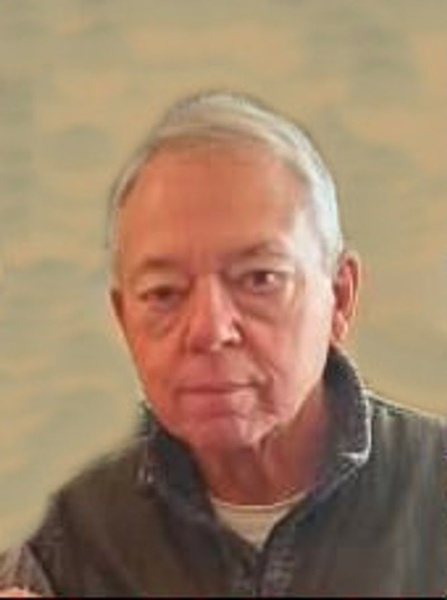 James "Jim" O. Johnson, 72, of Utica, KY, passed away surrounded by loved ones on Sunday, April 3rd, at Owensboro Health Regional Hospital. Jim was born April 2nd, 1950, in Warren County, and was raised and lived the majority of his life in Daviess County.

Jim graduated from Owensboro High School and attended Brescia College. He was a veteran of the Kentucky National Guard and Army Reserves. He would later work in public service as a Fire Marshall for the Commonwealth of Kentucky and received recognition by the Honorable Order of Kentucky Colonels. Jim was proud to serve as a deacon at Lewis Lane Baptist Church and volunteering throughout the community. The majority of his career was spent in sales and the last 17 years were with IntelliSuite IT Solutions.

Jim was a husband, father, grandfather, son, brother, and friend. He will be missed tremendously by those closest to him. Jim loved his family dearly and his grandchildren could easily get a smile out of him. The family dog Bill "Monroe" will especially miss their daily country drives where Monroe would bark at all donkeys, cows, and horses he saw.

The Funeral Service for Jim will be noon Friday at Glenn Funeral Home and Crematory, with Pastor David Wiggins of First Baptist Church of Walton, KY (formerly of Lewis Lane Baptist Church of Owensboro, KY) officiating. Visitation will be held Thursday from 3 p.m. until 7 p.m. and Friday from 10 a.m. until 12 p.m., at the funeral home.

Memories and condolences for the family of Jim Johnson may be left at www.glenncares.com.