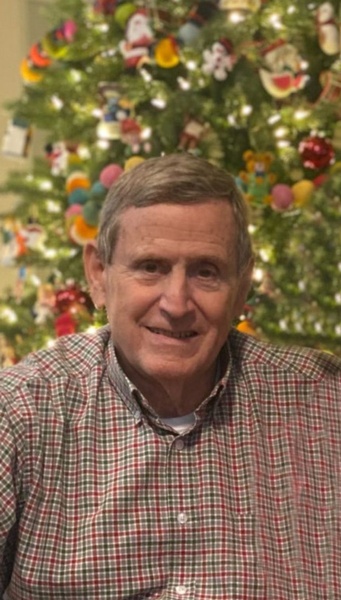 James Gilbert "Gip" Crowley, 80, of Owensboro, passed away Wednesday, January 12, 2022, while under the care of Hospice of Western Kentucky. He was born March 22, 1941, in Slaughters, KY to the late Ellsworth Ballard Crowley and Eunice Irene Oakley Crowley. Gip graduated from Slaughter High School in 1960 and served in the United States Army in the 101st Airborne Division. He was a crane operator for Alcoa Aluminum for 30 plus years before retiring from there in 2003. Gip and his wife Joyce were members of Settle Memorial United Methodist Church since 1971 where they were very active. He enjoyed car shows, belonging to the Corvette Lovers Club and the Sunset Cruisers, loved UK basketball and was a member of the McDonalds Breakfast Club (Wesleyan Park Plaza). Gip was also very active at the Healthpark, going there to walk nearly every day, and made many connections there with other members.

The funeral service for Gip will be held at 10 a.m. Saturday at Settle Memorial United Methodist Church. Visitation will be Saturday from 9 a.m. until time of service at the church.

Expressions of sympathy may take the form of contributions to Settle Memorial United Methodist Church.

Memories and condolences for the family of James "Gip" Crowley may be left at www.glenncares.com