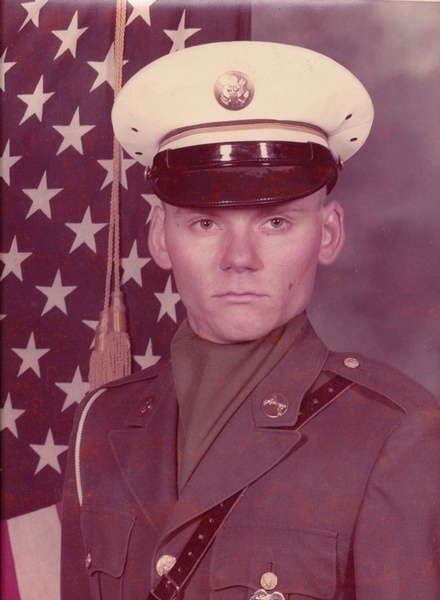 James Patrick Clark, 60, of Owensboro, passed away Monday, July 26, 2021, at the Heartford House, while under the care of Hospice of Western Kentucky. He was born February 10, 1961, in Owensboro, to the late James Albert Weible and Julia Lane Ferguson Clark. James proudly served his country in the United States Army, was a police officer in Spencer County, IN for over 20 years, and was a security officer at Owensboro Health Regional Hospital. He enjoyed spending time mowing his yard and trimming the sidewalks to perfection. James enjoyed home cooked meals, or just a Zero candy bar along with a cold Mr. Pibb. He was a big gun enthusiast, enjoyed his quite time sitting in his swing outside, and spending time with his grandkids.

Along with his parents, He was also preceded in death by an uncle, Arvin Ferguson.

The funeral service for James will be held at 2 p.m. Thursday at Glenn Funeral Home and Crematory. Burial will follow in Rosehill Cemetery with military honors. Visitation will be Thursday from 10 a.m. until 2 p.m. at the funeral home.

Expressions of sympathy may take the form of contributions to: https://www.purecharity.com/fundraisers/clark-family-adoption47/dashboard?field_partner_id=adopttogether

Memories and condolences for the family of James Patrick Clark may be left at www.glenncares.com