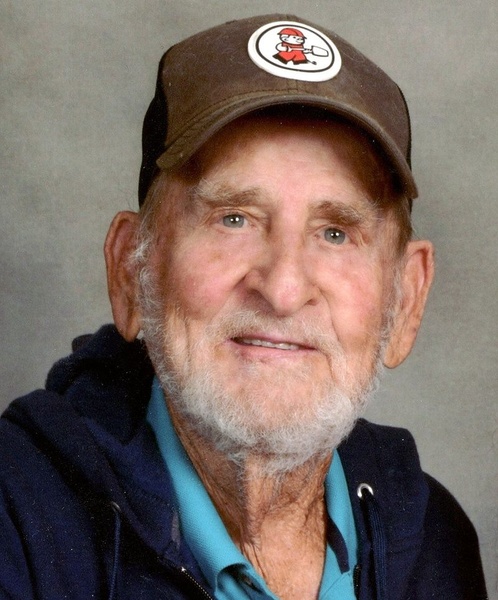 Jack served in the U.S. Air Force and completed two tours to Vietnam. After Vietnam he worked in the aircraft industry with the Boeing Corporation. After many years there, he got involved in the manufactured housing industry. This connected him to many parts of the country, but that part of his career, mainly in the 90's and early 2000's, was mostly centered around "Home Folks" in Owensboro. He also owned several businesses over the years. His true passion was "Jack's Barn", a business he owned in Pleasant Ridge.

Jack coached football and basketball teams that his sons were part of, but many other team members considered him a second dad. He was also a songwriter and front man for the band, "Coyote". Jack had several beloved dogs and enjoyed U.K. Basketball. More importantly, Jack loved spending time with family, and he had a special presence that left people he met with a smile on their face.

The funeral service will be 12:00 PM, Monday, August 15 at Glenn Funeral Home and Crematory with burial following at Rosehill Cemetery. Visitation will be from 2:00 until 6:00 PM Sunday and from 11:00 AM until Noon Monday at the funeral home.

Expressions of sympathy may take the form of contributions to Hospice of Ohio County, 1211 Old Main Street Hartford, KY 42347.

Memories and condolences for the family of Jack Wendell Marksberry may be left at www.glenncares.com