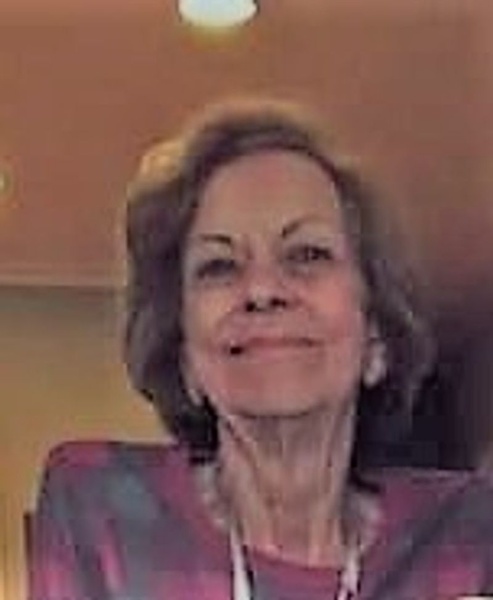 Ilene F. Howerton, 84, of Owensboro, died Saturday, May 29, 2021 at her home with her family by her side. The Central City native was born March 14, 1937 to the late Frank and Essie Bastin. Ilene worked as a medical assistant for several doctors before opening up her own business, "A Little Bit of Kuntry". She was very talented at basket weaving and made beautiful baskets. Ilene enjoyed sewing and was an avid reader. Her favorite time was being with her grandchildren who affectionately called her Nana.

There will be a service noon Tuesday at Owensboro Memorial Gardens Christ Chapel. The number of those attending the service for Ms. Howerton shall be within current health and safety directives.

Memories and condolences for the family of Ilene Howerton may be left at www.glenncares.com