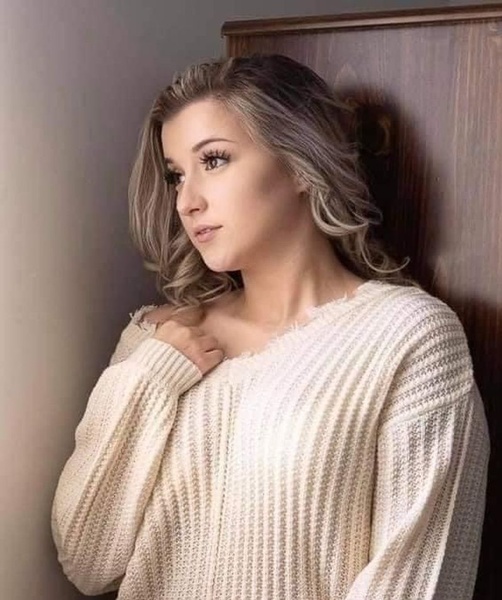 Hannah Renai Benningfield Fuller, 23, of Owensboro, passed away Thursday, August 26, 2021. She was born December 22, 1997, in Owensboro, to Rob Benningfield Sr. and Stephanie Benningfield. Hannah graduated from Apollo High School in 2016. Many will know her from working for Mendy's Kitchen, and she also spent time working as a hair and makeup artist. She loved baking, cooking, and going hunting, always looking forward to going deer hunting with her dad. Hannah loved riding dirt bikes and ATVs, and dirt track racing. Most of all, Hannah loved her time with her family, especially her children, they were the biggest joy in her life.

The funeral service for Hannah will be held at 6 p.m. Wednesday at Glenn Funeral Home and Crematory with Roy Snyder officiating. Visitation will be Wednesday from 2 until 6 p.m. at the funeral home.

Memories and condolences for the family of Hannah Fuller may be left at www.glenncares.com