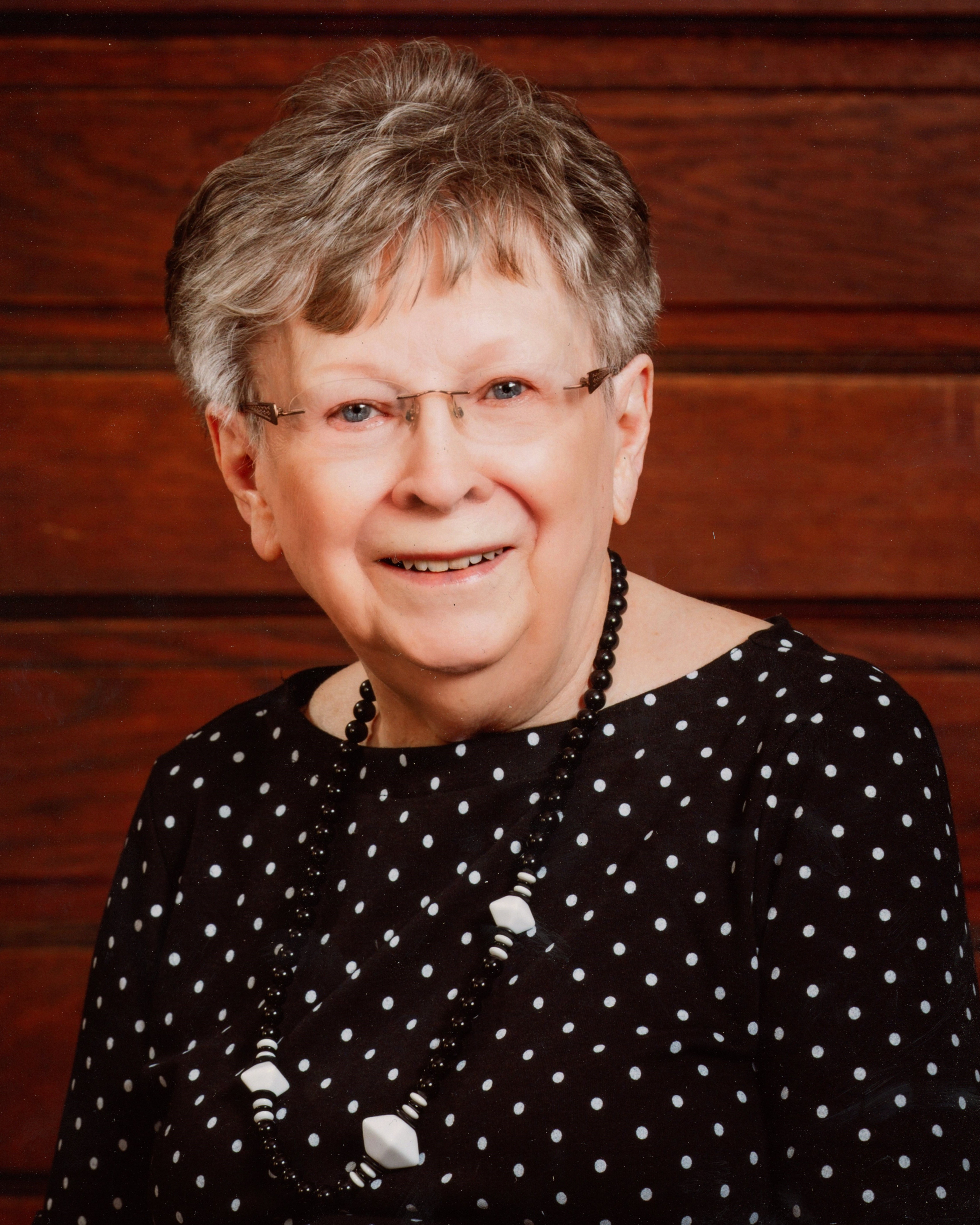 Geraldine “Gerri” K. Whittaker 94, of Owensboro, passed away Thursday November 18, 2022. She was born July 2, 1928, in McLean County to the late Edgar and Lillian Warren King. Gerri worked for Mercy Hospital / Owensboro Health in billing for 35+ years before retiring. She also worked at Macy’s department store, spent time as a poll worker on election days, and enjoyed volunteering at the RiverPark Center. Gerri was also a huge UK basketball fan.

Along with her parents, she was also preceded in death by her husband of 66 years, Hugh L. Whittaker; and a sister, Cordelia “Corky” Jackson.

The funeral service for Gerri will be held 2 p.m. Wednesday at Glenn Funeral Home and Crematory with Adam Bridgeman officiating. Burial will follow at Owensboro Memorial Gardens. Visitation will be held Wednesday from 12 p.m. until time of service.

Expressions of sympathy may take the form of contributions to Hospice of Western Kentucky 3419 Wathens Crossing Owensboro, KY 42301.

Memories and condolences for the family of Gerri Whittaker may be left at www.glenncares.com