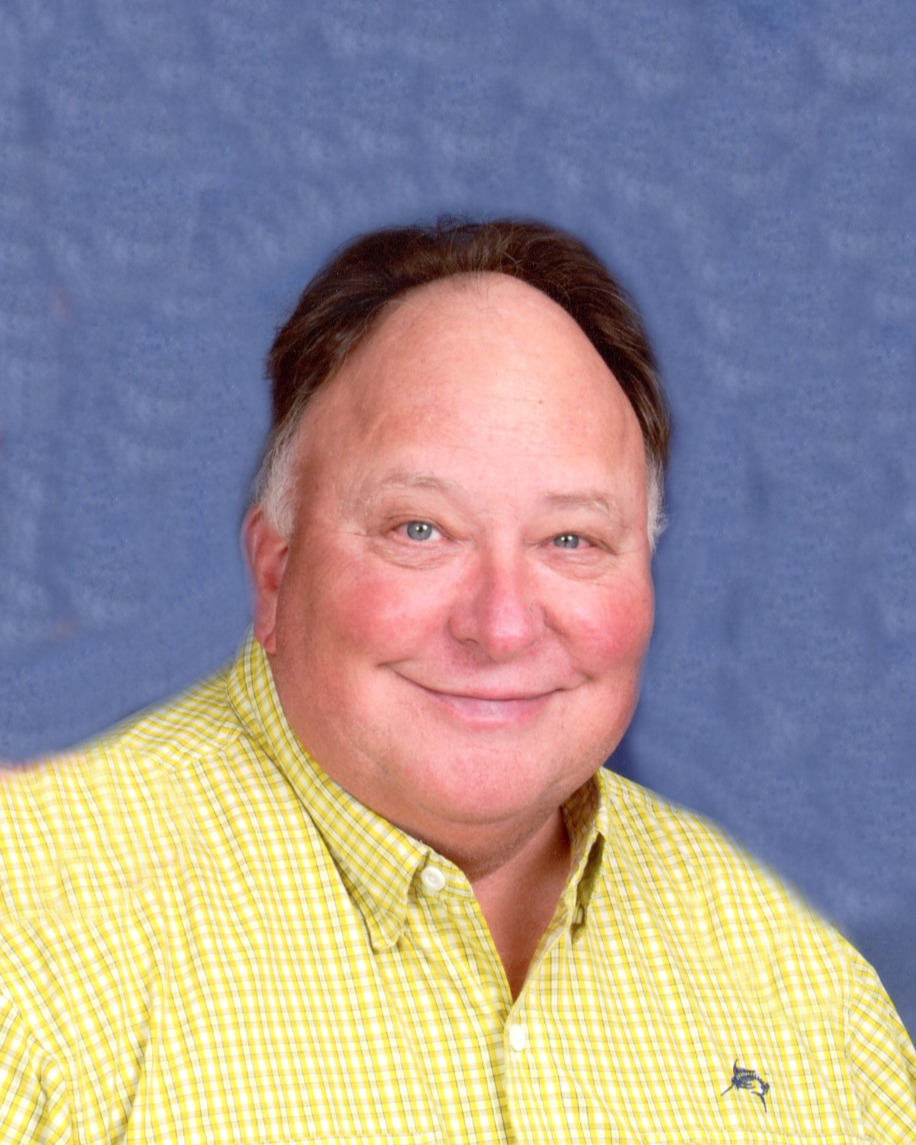 George Warren Morgan, 69, of Masonville, passed away after a 13-month battle with cancer on January 13, 2023, at The Heartford House while under the care of Hospice of Western Kentucky. He was born March 18, 1953, in Louisville, to the late George and Shirley Morgan.

George, a proud Veteran, served in the Army National Guard. After 30 years as the agriculture teacher at Daviess County High School, he retired, then continued to teach Ag at Owensboro Community College and Trinity High School. Most recently, he worked for Pearson Learning and Savvas Learning as an Educational Consultant. He gave back to his community through blood donations, earning the 10-gallon donor award with WKRBC, volunteer work with FFA, as a GRABC-VITA tax volunteer, he was most proud of the Blue Ribbons won by the Blessed Mother BBQ Festival Cooking Team, while he was captain of the chicken team. He served on the WKU Parent Advisory Council where he was awarded Parent of the Year and was President of the Farmer’s Market Board. An Eagle Scout himself, he was dedicated to a group of four young men whom he mentored from Tiger Cubs through their Eagle Scout commission. You could find him every morning with his buddies at Deloris’s Café, where breakfast sometimes led to lunch as they solved the world’s problems. He loved gardening, building things, and traveling. More than anything else he loved his grandchildren. He loved traveling with them, teaching them about things he loved and watching them grow up. George received his bachelor’s degree, Master’s Degree, and Rank 1 Degree all from WKU.

Along with his parents, he was also preceded in death by the man who raised him as his own after his father’s passing, Avery Wilson; a brother Michael Morgan; a sister Debra Germain; and his in-laws Charlie and Dorothy Aud.

The funeral mass will be held at 10 a.m. Saturday, Jan. 21, 2023, at St. Stephen Cathedral Catholic Church, in Owensboro, with Father John Thomas presiding. Visitation will be from 3 until 7 p.m. on Friday, Jan 20, 2023, at Glenn Funeral Home and Crematory with prayers at 7 p.m. and on Saturday from 9:00 am until time of service, at  St. Stephen Cathedral. A graveside service will be held at a later date.

Expressions of sympathy may take the form of contributions to a scholarship fund to be set up for Daviess County High School students pursuing a degree in Agriculture or a donation to GRABC VITA Tax Program. Envelopes will be available at the funeral home.

Memories and condolences for the family of George Morgan may be left at www.glenncares.com