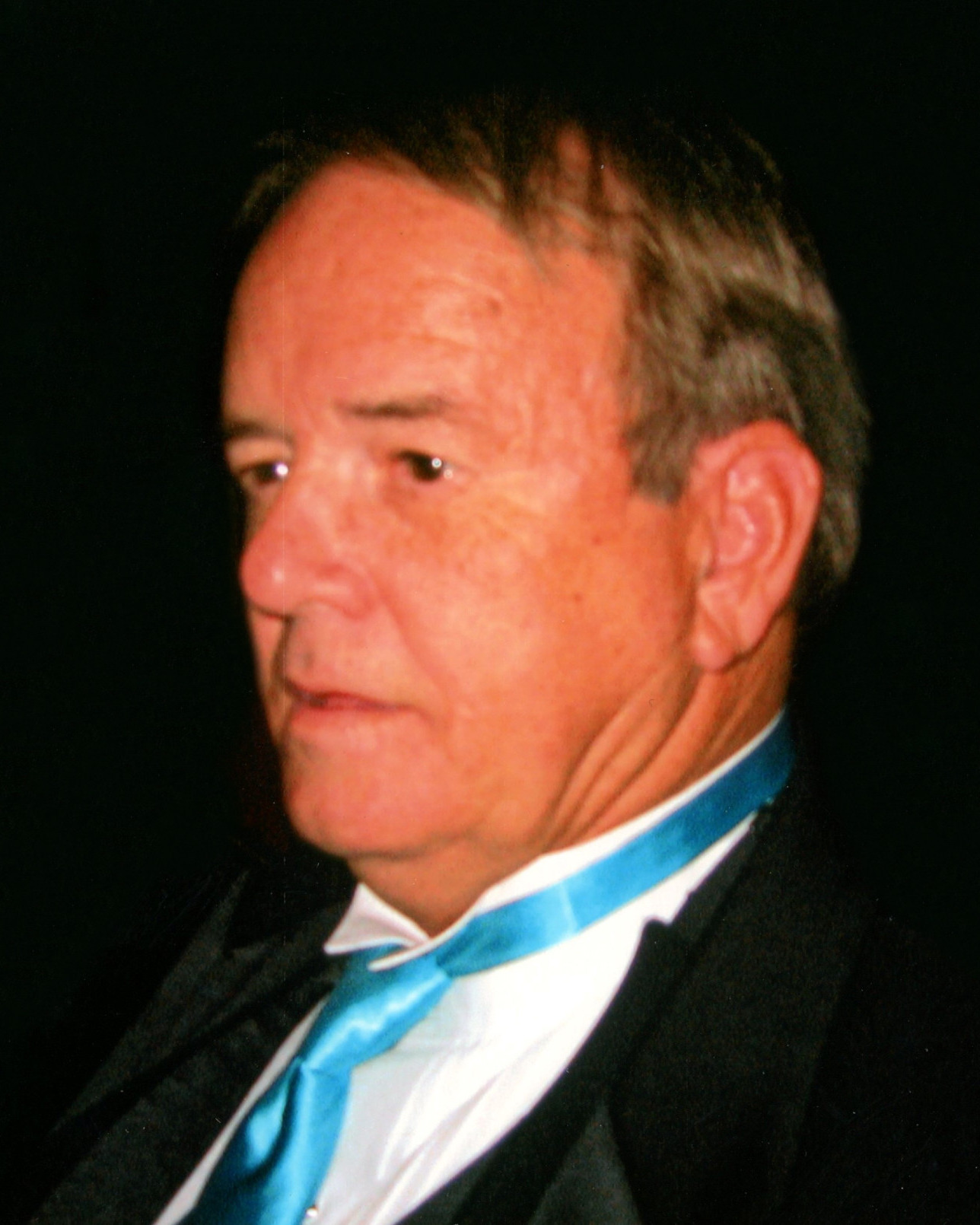 George “GW” Quinn, 83, of Calhoun, passed away Friday, December 2, 2022, peacefully at his home. He was born January 18, 1939, in Patesville, KY to the late Dan and Mary Payne Quinn. George worked for Wickes Lumber and retired in contracting sales from Lowes. He loved coaching his children in baseball and softball. George enjoyed boxing and was a huge Notre Dame fan. He enjoyed playing bingo with friends and family and loved mowing his yard. George could carry on a conversation with anyone, he enjoyed talking with family, friends, and strangers.

Along with his parents, he was also preceded in death by a son, Michael Quinn; three brothers, Manuel, Paul, and Jewell Quinn; and two sisters, Thelma White and Shirley Hall.

The funeral service for George will be held 2 p.m. Tuesday at Glenn Funeral Home and Crematory with Father Mark Buckner officiating. Burial will follow at Owensboro Memorial Gardens. Visitation will be held Monday from 2 p.m. until 8 p.m. and Tuesday from noon until time of service at the funeral home.

Memories and condolences for the family of George Quinn may be left at www.glenncares.com