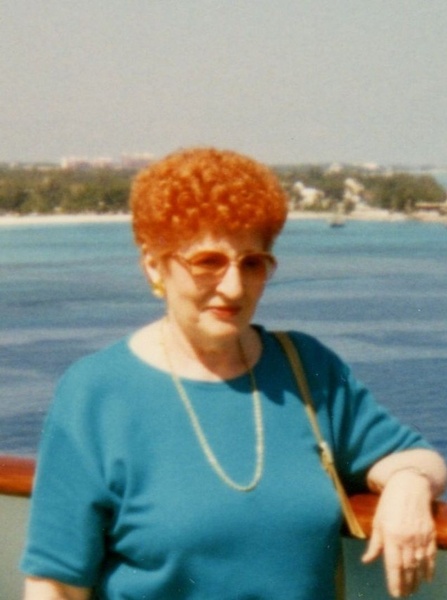 Genevieve B. Adams, 89, of Owensboro, passed away Thursday, June 16, 2022, at the Heartford House while under the care of Hospice of Western Kentucky. She was born July 15, 1932, Nogent- Sur-Seiene, France, to the late Raymond and Georgette de Deken Blanchot. She married Earle G. Adams in 1958 and moved to Owensboro, KY in 1960 and became a US citizen in 1962.

Genevieve was active in her church at First Baptist Church in Owensboro and was involved with the Humane Society and the Cosmopolitan club, an international club of women involved with activities in the community. Her hobbies included reading mystery novels and flower gardening in her yard.

Along with her parents, she was also preceded in death by her sister, Jean Berthier.

The funeral service for Genevieve will be held noon Wednesday at Glenn Funeral Home and Crematory with Dr. Paul Strahan officiating. Visitation will be held Wednesday from 10 a.m. until 12 p.m. at the funeral home.

Expressions of sympathy may take the form of contributions to the Humane Society.

Memories and condolences for the family of Genevieve Adams may be left at www.glenncares.com