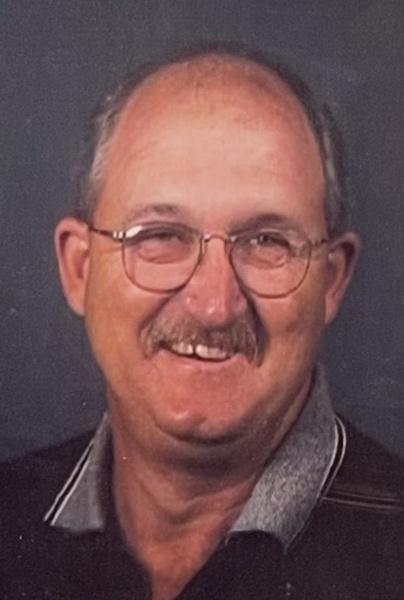 Gary Dean Vandeveer, 63, of Springfield, IL, passed away December 1, 2021. He was born March 13, 1958, in Springfield, to the late Fred and Nadine Vandeveer. Gary worked at Thriftway Lumber in Owensboro for over 20 years, and at Lowes in Springfield for over 7 years. He was an avid U.K. basketball fan, loved to build things, and enjoyed Sunday dinners with his family.

Along with his parents, Gary was preceded in death by his sisters, Bonita Colon and Marcella (Buddy) Daugherty; and his sister-in-law, Diane Vandeveer.

The funeral service will be 2pm Monday at Glenn Funeral Home and Crematory with visitation beginning at 10am. Burial will follow in Owensboro Memorial Gardens.

Memories and messages of condolence for the family of Gary Vandeveer may be offered online at www.glenncares.com.