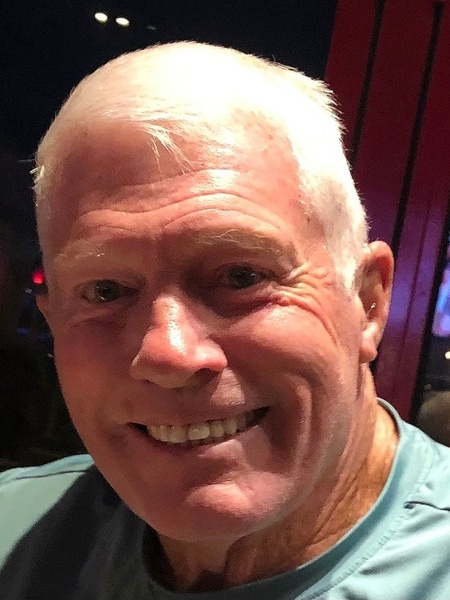 Gary Dean "Root" Johnson, 73 of Roosevelt, Washington, formerly of Owensboro passed away Wednesday, October 27, 2021 at Sunnyside Hospital in Sunnyside, Washington. The Green County, Missouri native was born January 25, 1948 to the late Earn and Tressie Brown Johnson. Gary was a 50-year retired member of the Plumbers and Pipefitters Local 633 Union. As a Vietnam veteran, he served in the U.S. Army. Gary loved spending time with his family during big holiday gatherings, especially Christmas. He loved doing almost anything outdoors and making things with his hands. Gary most enjoyed popcorn and a Pepsi as well as reading western novels and movies. He loved to shop, collect antiques, and blue mason jars.

Memories and condolences for the family of Gary Johnson may be left at www.glenncares.com