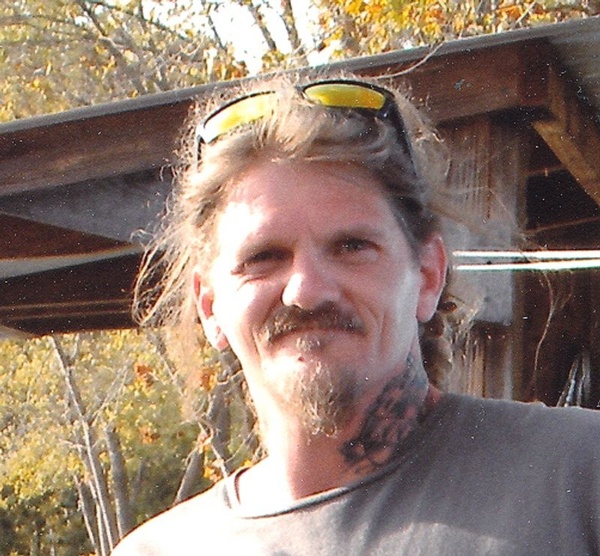 Frederick "Freddy" Mayton III, 48, of Owensboro, passed away Monday, September 13, 2021 at Owensboro Health Regional Hospital. The Daviess County native was born April 21, 1973 to Frederick "Rick" Mayton Jr. and JoEtta Newton. Freddy grew up running all over the country side and racing dirt bikes before he graduated from Apollo High School (class of 1991) where he was in ROTC. He was a free spirit who became part of "the Rainbow Family" and followed the Grateful Dead from concert to concert. Freddy became an industrial painter for Sam Estes Painting for three years before moving to Colorado where he worked as a mechanic. He returned to Owensboro and began working for Estes again as a foreman. Freddy loved spending time on the family farm and had a great passion for waterfowl hunting which he inherited from his dad and granddad and was a member of Ducks Unlimited. While appearing to have a hard outer shell, Freddy possessed a soft interior. He was a unique and intelligent man who loved all kinds of animals especially his four fur kids.

A memorial service will be 5:00 pm Saturday with visitation from 2:00 until 5:00 pm at Glenn Funeral Home and Crematory.

Expressions of sympathy may take the form of contributions to Owensboro Humane Society,
3101 W 2nd St, Owensboro, KY 42301.
Memories and condolences for the family of Freddy Mayton may be left at www.glenncares.com