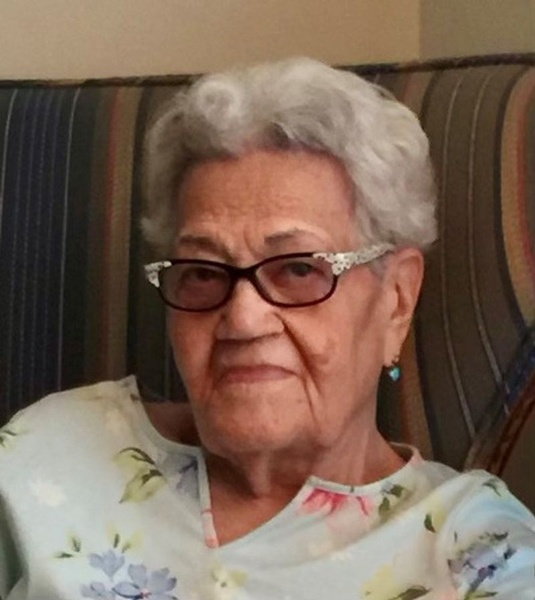 Emily H. Holloway, of Cincinnati, Ohio, formerly of Owensboro, passed away Saturday, August 7, 2021, in Cincinnati. The Bloomington, Indiana native was born to the late Milton T. Hall Sr. and Ethel C. Hall. Emily moved to Owensboro at an early age where she graduated from high school. She attended Talladega College in Alabama and received her B.A. degree in Education. It was during World War II as she worked in Cincinnati for the government, that she met her future husband, Pete Holloway, at a dance and soon married. Later, she returned to school at the University of Cincinnati and received her M. A. degree in Education. She became a teacher and supervisor of students with learning disabilities. She was an avid educator who retired from the Cincinnati Public School System after 31 years.

Emily returned to Owensboro around 1994 and became involved in the Owensboro-Daviess County Historical Society working on getting recognition for her great grandfather, Edward Claybrook, who worked to receive equal funding for black schools in the area. He is now registered with the Kentucky Commission on Human Rights. After becoming acquainted with Wesley Acton, another former educator, they worked tirelessly as Co-Chairs on the Greenwood Cemetery Restoration Committee beginning in 1996 toward one goal: to reclaim and restore to dignity and respect the local historic cemetery. With the help of over 200 volunteers, from the local community, that goal was accomplished. She remained in Owensboro until 2018 when she returned to Cincinnati to reside in assisted living and be close to her son.

In addition to her parents, Mrs. Holloway also was preceded in death by her husband, Norman "Pete" Holloway in 1979; sister, Maxine Kirkwood and brother, Milton T. Hall Jr., one of the first Tuskegee Airmen.

Those left to cherish her memory include her loving son, Peter B. Holloway (Jackie Penrod) of Cincinnati; her grandchildren, Milton Holloway, Emily Ann Holloway, and Arya M. Russell; life-long friend, neighbor, and distant relative, Pam Smith-Wright; and a host of other relatives and friends.
A private graveside service and burial will be held later in her beloved Greenwood Cemetery.

Expressions of sympathy may take the form of contributions to Talladega College, 627 W Battle St, Talladega, AL 35160.
Memories and condolences for the family of Emily Holloway may be left at www.glenncares.com