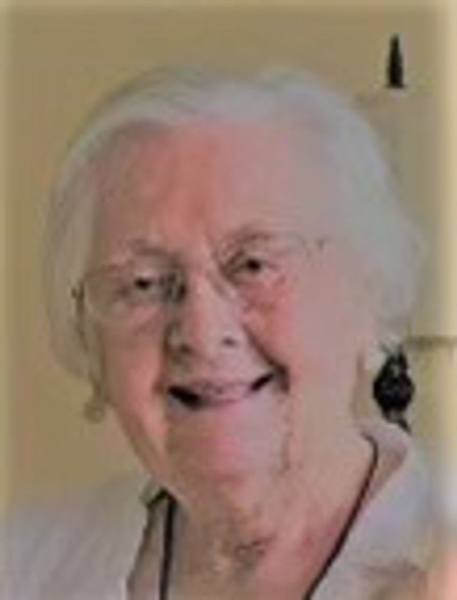 Eloise M. Jolly, 95, of Louisville, formerly of Owensboro, passed away November 8, 2021. She was born in Cloverport on September 18, 1926, to the late Willard Owen and Lilah Mae Perkins. Eloise was a loving wife, mother, and grandmother. She was a member of First Baptist Church in Owensboro and was devoted to supporting her husband and family. Eloise enjoyed sewing, needlepoint, playing Bridge and cooking. She was preceded in death by her husband, Kenneth Jolly; son, Keith Jolly; sister, Oneida Powers and brother, Edward Owen Perkins.

The services will be private. Care by Glenn Funeral Home and Crematory.

Expressions of sympathy may take the form to contributions to Dare to Care. They can be reached at www.daretocare.org