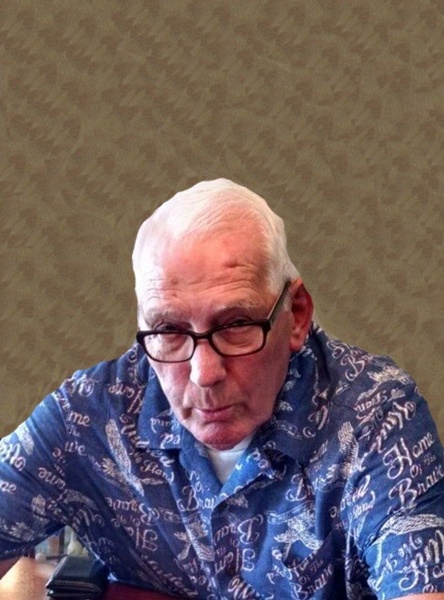 Edward J. Holman, 85, of Owensboro, passed away Wednesday, May 19, 2021 while under the care of Hospice of Western Kentucky. He was born November 17, 1935, in Muhlenberg County, to the late Estel and Julia Gray Holman. Edward served in the United States Army and was stationed in Korea. He also built furniture as a master carpenter, first as a subcontractor for 9 years before then going to work for and retiring from the State of Michigan. Ed enjoyed singing in a quartet in his earlier years and singing at church later in life, and coached church league basketball and softball.

The memorial service for Ed Holman will be held at 2 p.m. Saturday at Larkin Baptist Church, 2531 West Old State Road 45, Rockport, Indiana 47635.
The number of those attending the memorial service shall be within current health and safety directives.

Expressions of sympathy may take the form of contributions to the Heartford House, c/o Hospice of Western Kentucky 3419 Wathens Crossing Owensboro, KY 42301.

Memories and condolences for the family of Ed Holman may be left at www.glenncares.com