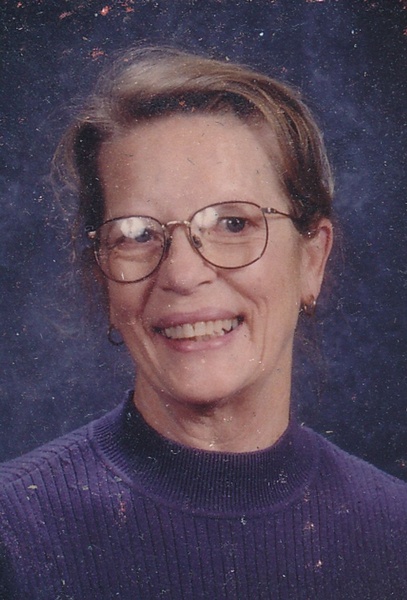 Dyann Head Lashbrook, 81, of Owensboro, passed away April 9, 2021, surrounded by her family. She was born July 19, 1939, in Daviess County to the late Henry Sr. and Alice Unsel Head. Dyann served as a social worker for 25 years and was a member at Thruston United Methodist Church. She was a great cook, her specialty being cupcakes. She and her sisters baked and decorated all of the family wedding cakes. Dyann had a love for softball, she played until she was 55 and coached for many years. She was a natural born caretaker; caring for her family by being the best mother, grandmother, sister, and aunt they could imagine. Dyann's favorite title was "Mamaw Lashbrook," which she was given by her beloved grandchildren. She loved watching her grandchildren's ballgames especially. Dyann will be remembered for always being able to put a smile on someone's face with her fun-loving nature and will be sorely missed by all who knew her.

She was preceded in death by her husband, William Tyler Lashbrook Sr.; her sister, Debra Lynn Taliaferro; and her brother, Johnny D. Head.

The funeral service will be 12pm Tuesday at Thruston United Methodist Church. Burial will follow in Yellow Creek Cemetery. Visitation will be from 4pm until 7pm Monday evening at Glenn Funeral Home and Crematory, and from 10am until 12pm Tuesday at the church. All who attend the visitation shall enter the doors near the flagpole on the Breckinridge Street side of the funeral home.

Visitors shall be within current health and safety directives and wear personal protective masks.

Memories and messages of condolence for the family of Dyann Lashbrook may be offered online at www.glennfuneralhome.com.