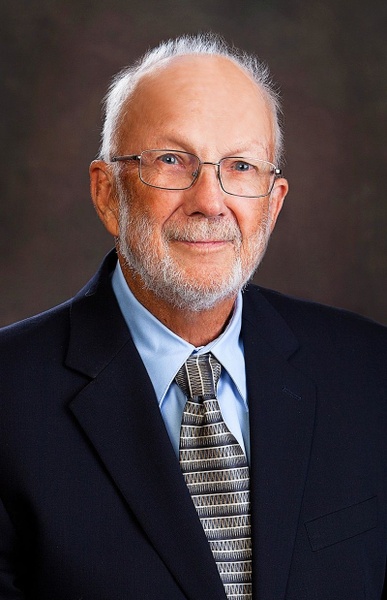 Dr. John Raymond Combs, 92, of Owensboro, passed away Tuesday, May 31, 2022, at the Heartford House while under the care of Hospice of Western Kentucky. He was born December 9, 1929, in Stafford, OK, to the late James Manuel Combs and Floy Cranfill Combs.

John spent many years pursuing and furthering his educational career, first earning his B.A. in 1951 from Southwestern Oklahoma University in Speech, followed by a B.D. from Southern Methodist University in Theology, then his M.A. from Texas A&M University in English, and finishing with a Ph.D. from the University of Texas in English.

His teaching career began as a part-time Instructor of Religion at Oklahoma State University from 1957-1960, then part-time at Texas A&M University from 1960-1964. His first full-time teaching job was at the McMurry College in Texas as an Assistant Professor of English from 1967-1969. He then moved to Kentucky to become the Associate Professor of English at Kentucky Wesleyan College in 1969. In 1975 he became a Full Professor. In 2002, he was awarded Emeritus status and continued to teach until 2012.

Of the many community organizations in which John participated, two were special sources of pride: he served as a chairperson for five years of the Institute for Children, (commissioned by Governors Carroll and Brown in the late 1970's) and served as the only President of the Kentucky Conference of America Association of University Professors to come from a small college.

Expressions of sympathy may take the form of contributions to Kentucky Wesleyan College.

Memories and condolences for the family of Dr. John Raymond Combs may be left at www.glenncares.com