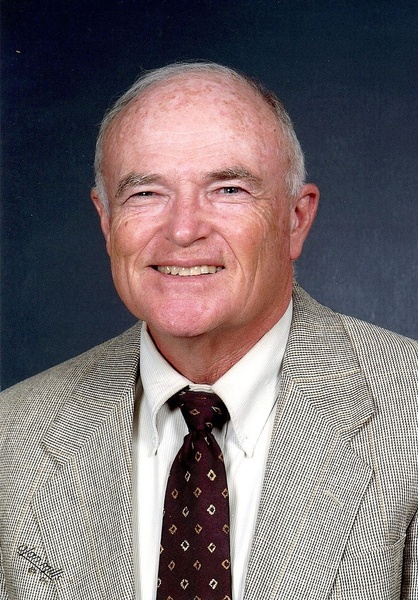 Doctor Charles H. "Mac" McKelvey, 85, loving husband, father, and respected urologist, passed away at his home on August 8th, 2022. He was born March 6, 1937, in Painesville, Ohio to his parents, Herbert William McKelvey and wife Rosa Starr McKelvey. He graduated from Portsmouth High School in 1955 where his claim to fame was reaching the state semifinals doubles tennis tournament for Ohio.

Mac graduated in 1963 from medical school at Ohio State University and promptly married fellow medical student Carolyn Renshaw. He interned for a year before heading to Staten Island, New York where he was stationed in the Public Health Service and obtained the rank of Commander. He then attended the University of Louisville for a urology residency before settling in Owensboro, Kentucky where he practiced medicine for 37 years. Professionally, he served on several hospital committees, as an eight-year board member for Mercy Hospital, as a member of the Kentucky Medical Association, Kentucky Urological Association and as president of the Daviess County Medical Society.

In his spare time, he devoted all his energy to activities involving family and friends. Mac enjoyed farming, horseback riding, participating in sports of all manner, playing bridge, and traveling the world. He especially loved skiing the Colorado mountains and continued to do so into his late seventies. Family vacations held his fondest memories and he placed high value on education through experiential learning for his children and grandchildren. He sought adventure and exuded a zest for life as evidenced by his interactions with family and friends.

The family would like to express sincere gratitude to the dear friends and neighbors who have supported him.

Mac was preceded in death by his parents; and his first-born son, Allen Renshaw McKelvey.

Those left to cherish his memory include his wife, Carolyn Renshaw McKelvey; a daughter, Karen (Dan) Andersen; a son, Mark (Amy) McKelvey; his sister, Susan (Fred) Warner; and his grandchildren, Carson, Lily and Tanner Andersen and Palmer and Paxton McKelvey.

The funeral service for Dr. Charles H. "Mac" McKelvey will be held at 2 p.m. Thursday at Trinity Episcopal Church with Father David Carletta officiating. Burial will follow at Owensboro Memorial Gardens. Visitation will be held Thursday from 11 a.m. until 2 p.m. at the church.

Memories and condolences for the family of Dr. Charles H. "Mac" McKelvey may be left at www.glenncares.com