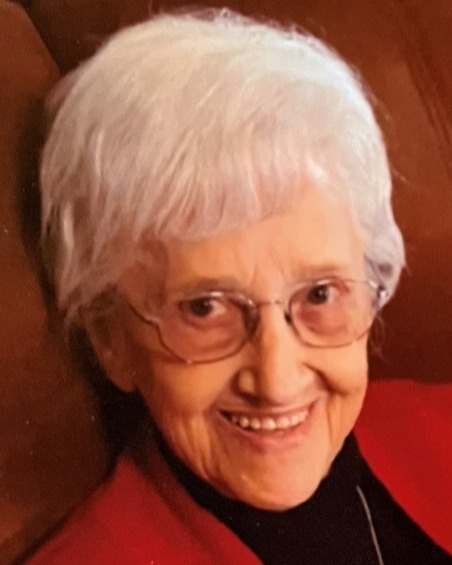 Dorothy Allgood Vinecke, 96, of Owensboro, passed away on Saturday October 22, 2022 at Cedarhurst of Owensboro.  She was born March 8, 1926 in Henderson County to the late Bethel and Rosalee Willingham Allgood.  Dorothy was a homemaker and member of Audubon Church of the Nazarene.  She had worked as an Avon Representative for 54 years, had been a Girl Scout leader, and enjoyed volunteering at her children’s schools.  Dorothy was an excellent seamstress, enjoyed cooking and bowling, and was a wonderful dancer.  She was a very independent lady that loved taking care of others and also loved attending her grandchildren and great grandchildren’s activities and sporting events.  Dorothy met her husband, who was a Fort Campbell paratrooper, at a New Year's Eve Dance in 1952 and married him on New Year's Eve in 1953.

Also preceding her in death was her husband, Max Vinecke on March 22, 1990; a daughter, Pat Buchanan on May 19, 2022; a brother, Robert Allgood; and a sister, Kathleen Henderson.

Funeral services will be 10 AM Thursday, October 27, at Glenn Funeral Home and Crematory.  Burial will follow in Fairmont Cemetery in Henderson.  Visitation will be from 4 PM until 7 PM Wednesday and after 9 AM Thursday at the funeral home.

The family would like to give a special thanks to the staff and residents of Cedarhurst for the  compassionate care and friendship they gave Dorothy.

Memorial contributions may be made to the Wounded Warrior Project, P. O. Box 758516, Topeka, Kansas  66675-8516.  Memories and condolences to the family can be shared at www.glenncares.com.