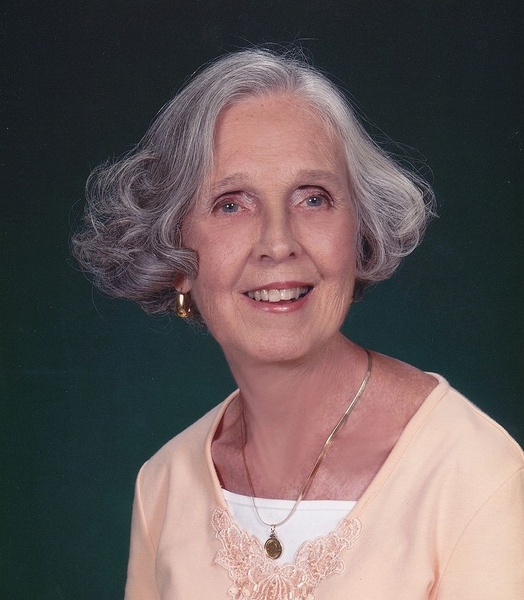 Doris Clark Hayden Haragan, 89, died September 30, 2021. She was born in Huntington, West Virginia, on December 7, 1931, to Virginia Burris and Robert C. Clark Sr. She graduated from St. Frances Academy in 1950, Studied Psychology, Philosophy, and Sociology at Brescia and Kentucky Wesleyan College in 1975, and graduated from Western Kentucky University in 1978 with a MA degree in Marriage and Family. She was in charge of twenty people with a mental health condition in Danville, KY, and worked with mental health patients in Jackson, KY. She had a social work equivalency and retired from Green River Comprehensive Care Center. She was a faithful member of Blessed Mother Catholic Church. Her nine children and numerous grandchildren were the focus of her life, and she rarely missed sending birthday cards to each one every year. Music was the passion of her life; she sang for weddings, choirs like Ecumenical Singers, Brescia Chorale, Madrigal Singers, and Sweet Adelines. She was known for her ability to communicate and write. She kept an ongoing record of her 91 high school classmates. She had a great interest in genealogy. Most of all, she wanted to be truly helpful and a peacemaker.

She was preceded in death by her husbands, Anthony Hayden, married 38 years, the father of her children, in 1989; Raymond J. Haragan in 2005; Charles Howard in 2020; her parents and a grandson Noah Finley.

The funeral Mass for Doris Hayden Haragan will be at 11 am Tuesday, October 5, 2021, at Blessed Mother Catholic Church. Visitation will be 4-7 pm Monday with prayers at 7 pm at Glenn Funeral Home and Crematory and after 10 Tuesday at the Church. Burial will be in Resurrection Cemetery.

Expressions of sympathy may take the form of contributions to Blessed Mother Catholic Church or Hospice of Western Kentucky.


Memories and messages of condolence may be shared with the family of Doris Hayden Haragan at www.glenncares.com.