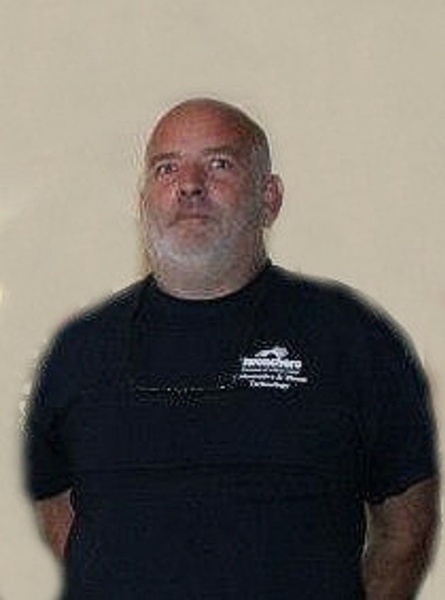 Donald Joseph Hardesty, 57, of Whitesville, passed away Tuesday, July 27, 2021, at his home. He was born March 3, 1964, in Union County, to the late Thomas Leslie and Betty Ann O'Nan Hardesty. Donald was currently employed as a diesel mechanic at Ken Shrouds Equipment in Rockport, IN. He enjoyed riding his motorcycle, being on his farm, and was known to be able to work on anything and had the ability to re-assemble whatever it was to working order.

A visitation time to celebrate Donald's life will be held from 1 till 4 p.m. Sunday at Glenn Funeral Home and Crematory. Burial will be at a later date at St. Ann Cemetery in Morganfield, KY.

Expressions of sympathy may take the form of contributions to a charity of your choice.

Memories and condolences for the family of Donald Hardesty may be left at www.glenncares.com