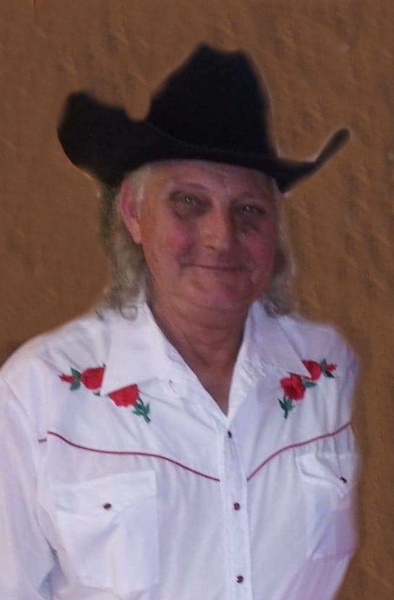 Donald "Donnie" Clark Deane Sr., 62, of Owensboro, passed away Monday, November 15, 2021, at Owensboro Health Regional Hospital. He was born September 13, 1959, in Madison County, adopted and raised by Guy and Eula Wells Deane. Donnie served in the United States Navy where he was a Navy Seal. He also spent time as an undercover detective, a county sheriff in Texas, and a truck driver for Silver Creek Trucking. He enjoyed music and singing, played the drums in a band that was the opening act at one time for Reba McIntyre and Phil Collins, he even had Loretta Lynn for a babysitter when he was young. Donnie loved being around people, he frequented the local VFW Post #696 where he was known to sing and dance with his friends. He was a great cook and enjoyed spending time working outside in his yard.

He was preceded in death by his father, Guy Deane.

The funeral service for Donnie will be held at noon Friday at Glenn Funeral Home and Crematory. Burial to follow in Elmwood Cemetery. Visitation will be Friday from 10 a.m. until 12:00 p.m. at the funeral home.

Expressions of sympathy may take the form of contributions to Donnie's wife, Scarlet.

Memories and condolences for the family of Donnie Deane may be left at www.glenncares.com