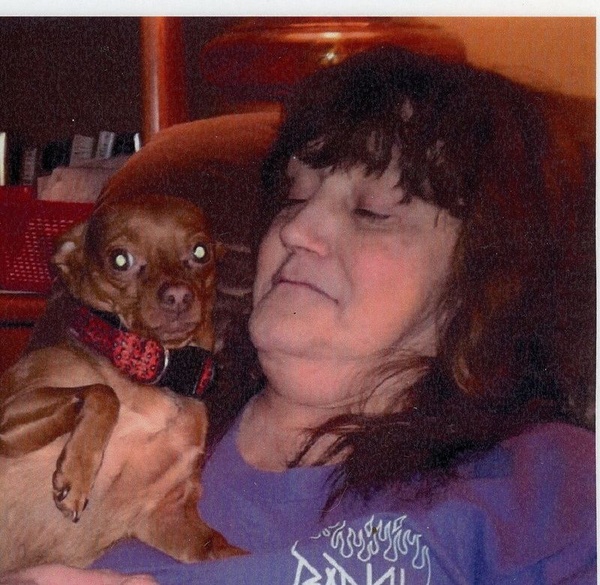 Diana Keown, 66, of Owensboro, passed away Tuesday, October 12, 2021 at Owensboro Health Regional Hospital. She was born in Montana to the late William and Barbara Kessenger.

Diana was most recently a dedicated homemaker. She also worked as a dispatcher at Yellow Cab Co. for many years. Diana enjoyed collecting coins, crocheting and books and TV shows about crime stories. She also loved animals, especially her beloved dog, Gracie.

In addition to her parents, she was preceded in death by several brothers and an infant son.

Diana is survived by her husband of thirty years, Kelly Keown; a daughter, Stephanie Kendall; a son, T.J. Wallace, all of Owensboro; grandchildren, Savanna Wallace and Dakota and Brian Kendall; great-grandchildren, Rowen and Collin; sisters, Linda Shouse and Sophie Aubrey; brothers, Rocky, Frankie, Ricky, Wayne and John Kessenger; and many nieces and nephews.

Expressions of sympathy may take the form of donations to Diana's family, C/O Kelly Keown.

Memories and condolences may be offered online at www.glenncares.com