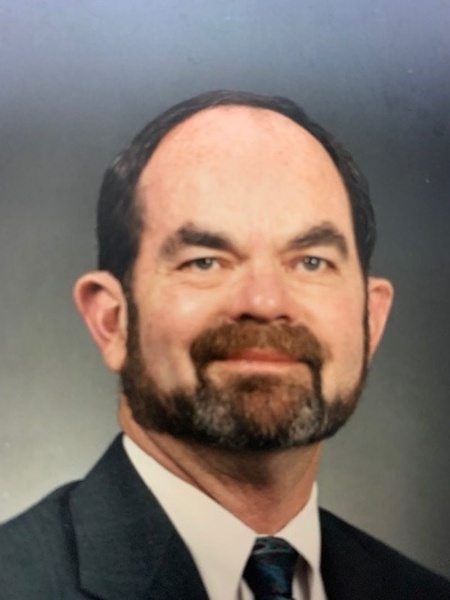 Derror C. Head, 78, of Owensboro, passed away on Wednesday, November 3, 2021, under the care of Hospice after a long battle with Alzheimers. He was born October 20, 1943 in Owensboro to the late Henry Harrison Head, Sr. and Alice Unsel Head. Derror was a member of Settle Memorial United Methodist Church and was retired as a rehabilitation counselor with the Kentucky State Department of Vocational Rehabilitation, was able to use sign language in his work, and after retiring, had worked at Glenn Funeral Home and Crematory. Derror was an excellent Father-figure and grandfather, and loving husband, brother, uncle, and friend to many. He was very active in Special Olympics golf and taught at the Opportunity Center. Derror was a Master Sergeant in the U. S. Air Force during the Vietnam Era and was a firearms sharpshooter. He was a "hacker" at the golf courses, an avid reader, enjoyed traveling, had a great imagination, was an excellent story teller, and had a propensity for talking.

Derror was also preceded in death by a brother, John Dwayne Head, and two sisters, Debbie Taliaferro and Dyann Lashbrook.

The funeral service will be 2 PM Sunday, November 14, at Glenn Funeral Home and Crematory officiated by Myke Templeton and Steve Young. Entombment with full military honors will be at Owensboro Memorial Gardens Mausoleum. Visitation will be from 2 PM until 6 PM Saturday and from Noon until 2 PM Sunday at the funeral home.