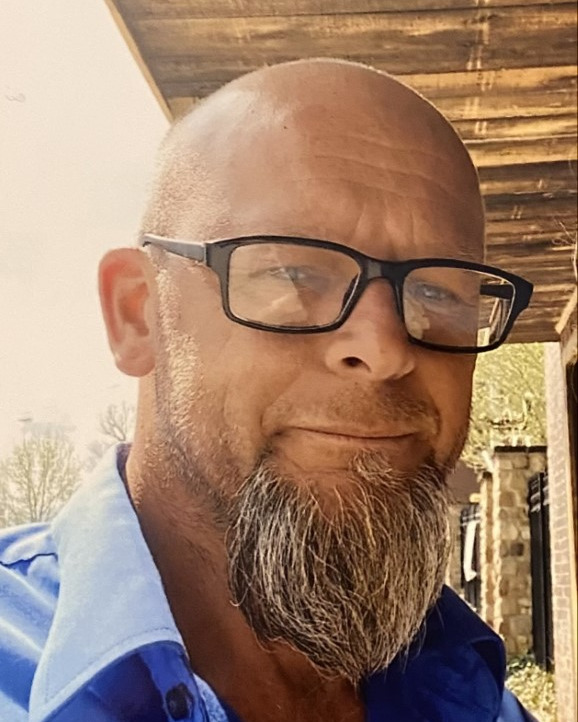 David Wayne Stewart, 48, of Owensboro passed away Saturday, January 7, 2023, at Owensboro Health Regional Hospital. The Daviess County native was born November 20, 1974, to Dave Ensey and Patricia Jones. David graduated from Daviess County High School (class of 1992) then served in the U.S. Army (101st Airborne). He was employed with Vanguard Utility Services for over 15 years before his health began to decline. David loved riding his Harley more than anything else, but he also enjoyed cooking for his family especially grilling out. His children and grandchildren were his pride and joy.

The funeral will be 4:00 pm Friday at Glenn Funeral Home and Crematory with full military honors. Visitation will be from 10:00 am until the time of service.

Expressions of sympathy may take the form of contributions to the family of David Stewart c/o Glenn Funeral Home and Crematory, 900 Old Hartford Rd. Owensboro, KY 42303.

Condolences and memories for David’s family may be left at www.glenncares.com.