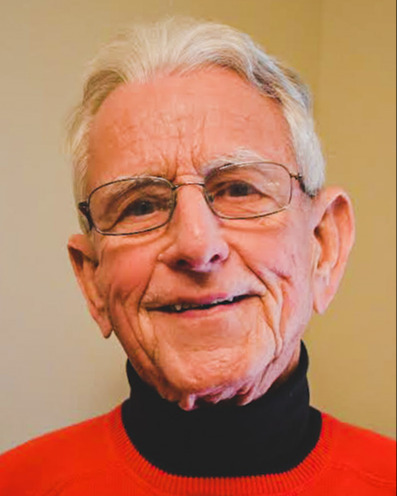 David Lee Morris, 86, of Owensboro, passed away Monday, January 2nd, 2023, while surrounded by family, at The Heartford House. He was born March 13, 1936 to Claude and Gladys Thompson Morris in Lone Oak, McCracken County, KY. David was a graduate of Lone Oak High School, Paducah Junior College and Murray State University, where he earned his Rank I. David served in United States Army. He was employed as an educator by McCracken County Board of Education and the Paducah Board of Education.

David was a member of the Owensboro Symphony Chorus and the OCTC Community Chorus.

Along with his parents, he was also preceded in death by his three brothers, Joe Thomas Morris, Charles Edward Morris, and Dr. Robert E. Morris.

The graveside service and burial for David will be held at 11:00 am on Friday, January 6, 2023, at Maplelawn Park Cemetery & Mausoleum in Paducah, KY.

Expressions of sympathy may take the form of contributions to The Heartford House, Hospice of Western Kentucky and Settle Memorial United Methodist Church.

Memories and condolences for the family of David Morris may be left at www.glenncares.com.