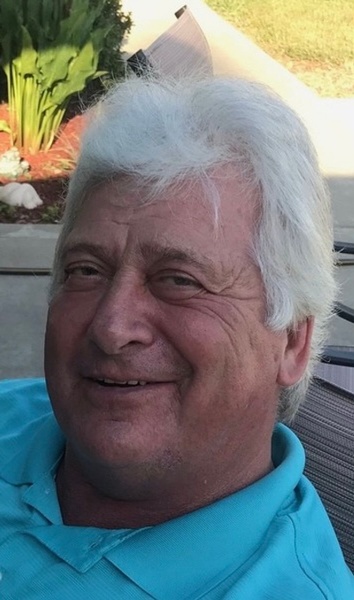 David G. Cline, 67, of Franklin, KY, passed away March 6, 2022, in Hudson, FL. He was Born September 19, 1954, in Owensboro, KY, to the late Lonnie Barrentine and Geraldine Cline Greenwell, and was lovingly raised by his grandparents, the late Oscar and Florence Cline.

David worked for 10 years as a heavy equipment operator for Green Coal Company, and at American Electric and Power for 25 years, where he retired as a river boat captain. He enjoyed farming and investing in real estate. David coached little league baseball, Pop Warner football, and girls' softball, and served as West Daviess County Little League president for several years. He loved his yearly fishing trips with his wife to Orr, Minnesota, and during the winter months enjoyed hiking, fishing, and antiquing at his home in Florida. David loved family, farming, fishing, and football, in that order.

In addition to his parents and grandparents, he was preceded in death by his stepfather, Clifford Greenwell, and his uncle, James Cline.

The funeral service will be 2pm Saturday at Glenn Funeral Home and Crematory. Visitation will be from 2pm until 8pm Friday, and from 10am until 2pm Saturday at the funeral home. Burial will be in Elmwood Cemetery.

Memories and messages of condolence for the family of David Cline may be offered online at www.glenncares.com.