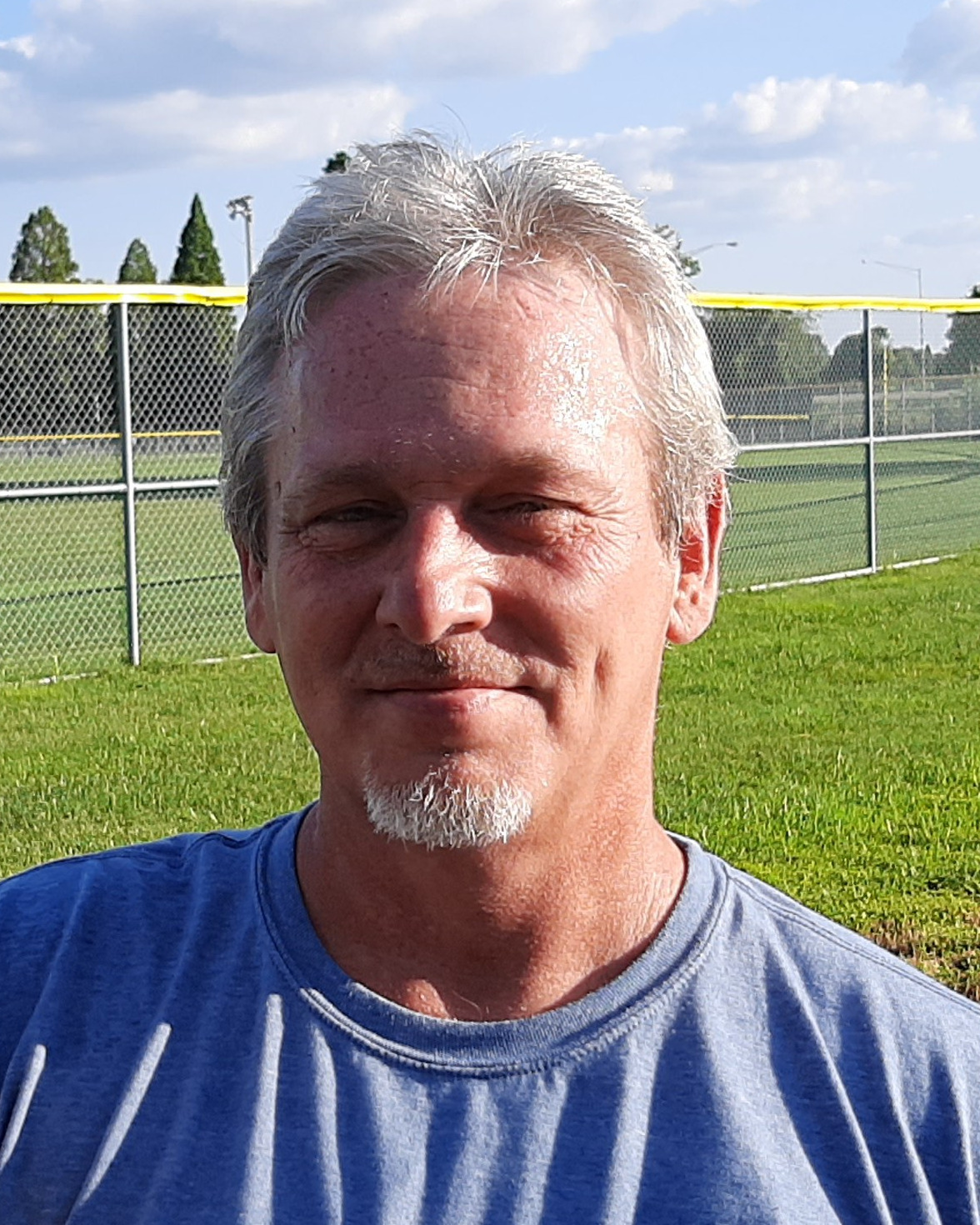 Darryl W. Kirk, 55, of Owensboro, passed away Saturday, December 16, 2022, at Owensboro Health Reginal Hospital in Owensboro, KY. He was born January 16, 1967, in Hammond, Indiana to the late Vernon Kirk and Linda Louis McKinney.

He enjoyed being outdoors, walking park trails, fishing, and riding his motorcycle.

Aside from his parents he is preceded in death by his two brothers Ronnie Ray Kirk and William “Tommy” Kirk.

Services are private for Darryl Kirk. Care by Glenn Funeral Home and Crematory.

Memories and condolences for the family of Darryl Kirk may be left at www.glenncares.com