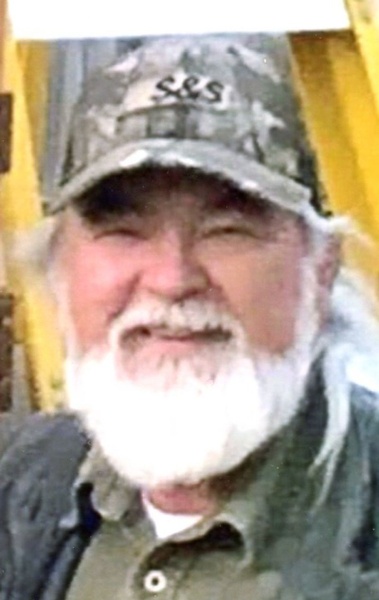 Danny Ray Finley, 71, of Owensboro, passed away October 19, 2021, at Owensboro Health Regional Hospital. He was born July 2, 1950, in Daviess County, to the late Ivan and Mary Ellen Finley. Danny enjoyed video games, traveling, hunting, fishing, and motorcycles. He was best described as a gentle, sweet man, who had a big heart for his family, especially his grandchildren. Danny worked hard and played harder, and was coined "Dan Dan the Fix It Man," as he was a jack of all trades.

The funeral service will be 2pm Monday at Glenn Funeral Home and Crematory. Burial will follow in Owensboro Memorial Gardens. Visitation will be from 2pm until 6pm Sunday, and from 10am until 2pm Monday at the funeral home.

Memories and messages of condolence for the family of Danny Finley may be offered online at www.glenncares.com.