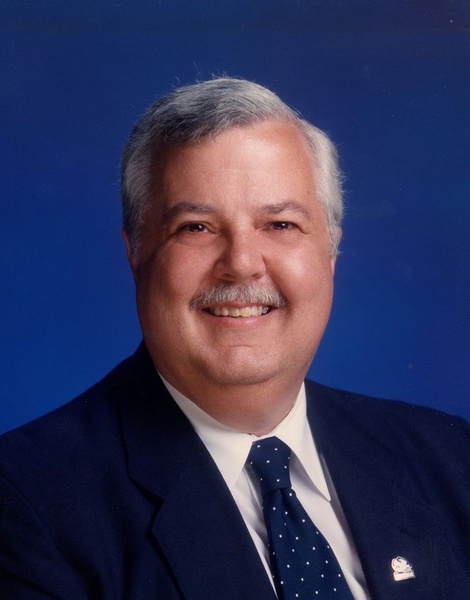 Daniel G. Spalding of Owensboro passed away Saturday, March 5, 2022, at Owensboro Health Regional Hospital at the age of 71. Born in Owensboro, the son of the late John and Dorothy Duvall Gillim Spalding, he was a 1968 graduate of Owensboro Catholic High School and attended Western Kentucky University. He had been a laboratory technician with Harvey Aluminum, National Southwire Aluminum, and Pinkerton Tobacco. As a youngster Dan had a newspaper bicycle delivery route which funded his first car. From then he had a passion for cars and motorcycles, notably Corvettes, Camaros, and Harley-Davidsons. His interest led him to a career change that resulted in his association with Stacy Chrysler, Roberts Motors, and Don Moore Automotive, from which he retired. Dan's commitment to charity and the people of his community was reflected in his volunteer work with Hospice of Western Kentucky, St. Benedict's Homeless Shelter, and New Life Thrift Store. It was further demonstrated by his donation of more than 20 gallons of his rarer blood type to the Western Kentucky Regional Blood Center. Dan also thoroughly enjoyed cooking and loud music from the 60's.

The service for Dan Spalding will be at 12:00 noon Thursday at Glenn Funeral Home and Crematory, where visitation will be from 4:00 until 8:00 p.m. Wednesday, and from 10:00 a.m. Thursday until time of service.

Expressions of sympathy may take the form of contributions to St. Benedict's Homeless Shelter or The Wounded Warrior Project.

Memories and messages of condolence may be shared with the family of Dan Spalding at www.glenncares.com.