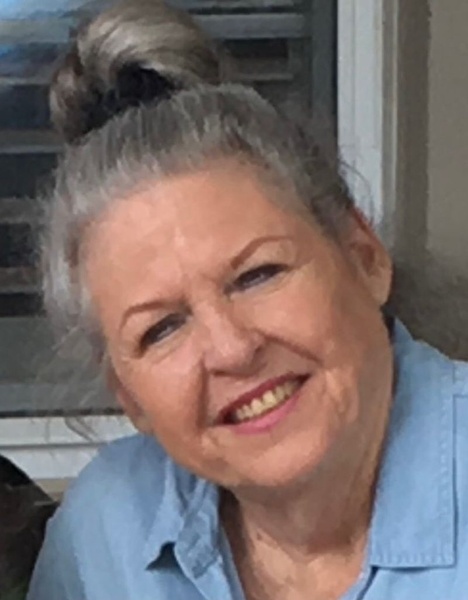 Constance Marie "Connie" Mattingly Brown, 71, of Owensboro, went to be with the Lord December 29, 20221. She was born January 24, 1950, in Owensboro, to the late Alfred Sr. and Commie Mattingly. Connie was passionate about her faith and was a member of Our Lady of Lourdes most of her life. She was known as a kind and generous soul who always had others in mind. Connie has never met a stranger, always talking to anyone wherever she went. She enjoyed planting her flowers and making her yard look beautiful with all her decorations for each holiday. Connie was known to make something beautiful out of nothing. She was the best cook and could whip something up with very little ingredients.

Along with her parents, Connie was preceded in death by her husband, Charles Thomas Brown; her brothers, Dennis Mattingly and David Mattingly; and a niece, Kara Anastasio.

The funeral Mass will be 12pm Thursday at Our Lady of Lourdes with visitation beginning at 11am at the church. Burial will follow in Rosehill Cemetery. Care by Glenn Funeral Home and Crematory. The family politely requests that all who attend wear a mask.

Expressions of sympathy may take the form of donations to Operation Child; or to the TriState MS Association.

A huge thank you to all of the doctors and nurses on the ICU/CCU at Owensboro Health Regional Hospital for the care and compassion that you showed our mother and to us the last few weeks.

Memories and messages of condolence for the family of Connie Brown may be offered online at www.glenncares.com.