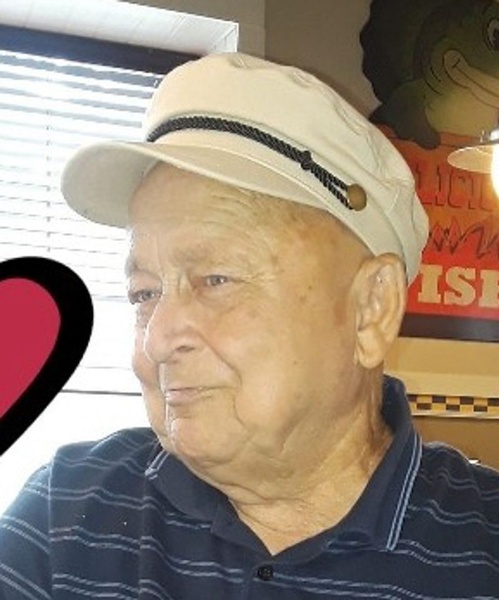 Clavward Cox, 83, of Owensboro, passed away on Monday, January 10, 2022, in Owensboro. He was born June 5, 1938 in Butler County to the late Walter and Ivy Johnson Cox. He was a member of Riverside Baptist Church and was retired from the Kentucky State Highway Department. Clavward was a loving father and grandfather who loved spending time with his family especially his grandchildren. He enjoyed camping at Diamond Lake and riding on a golf cart around the neighborhood. He also enjoyed riding his 3-wheel scooter to McDonald's every morning for biscuits and gravy and working on vehicles. Clavward was also preceded in death by his wife, Sharon Cox on September 16, 1999.

Funeral services for Clavward will be 2 PM Thursday, January 13, at Glenn Funeral Home and Crematory with burial following in Owensboro Memorial Gardens. Visitation will be 3 PM until 7 PM Wednesday and from 11 AM until 2 PM Thursday at the funeral home.