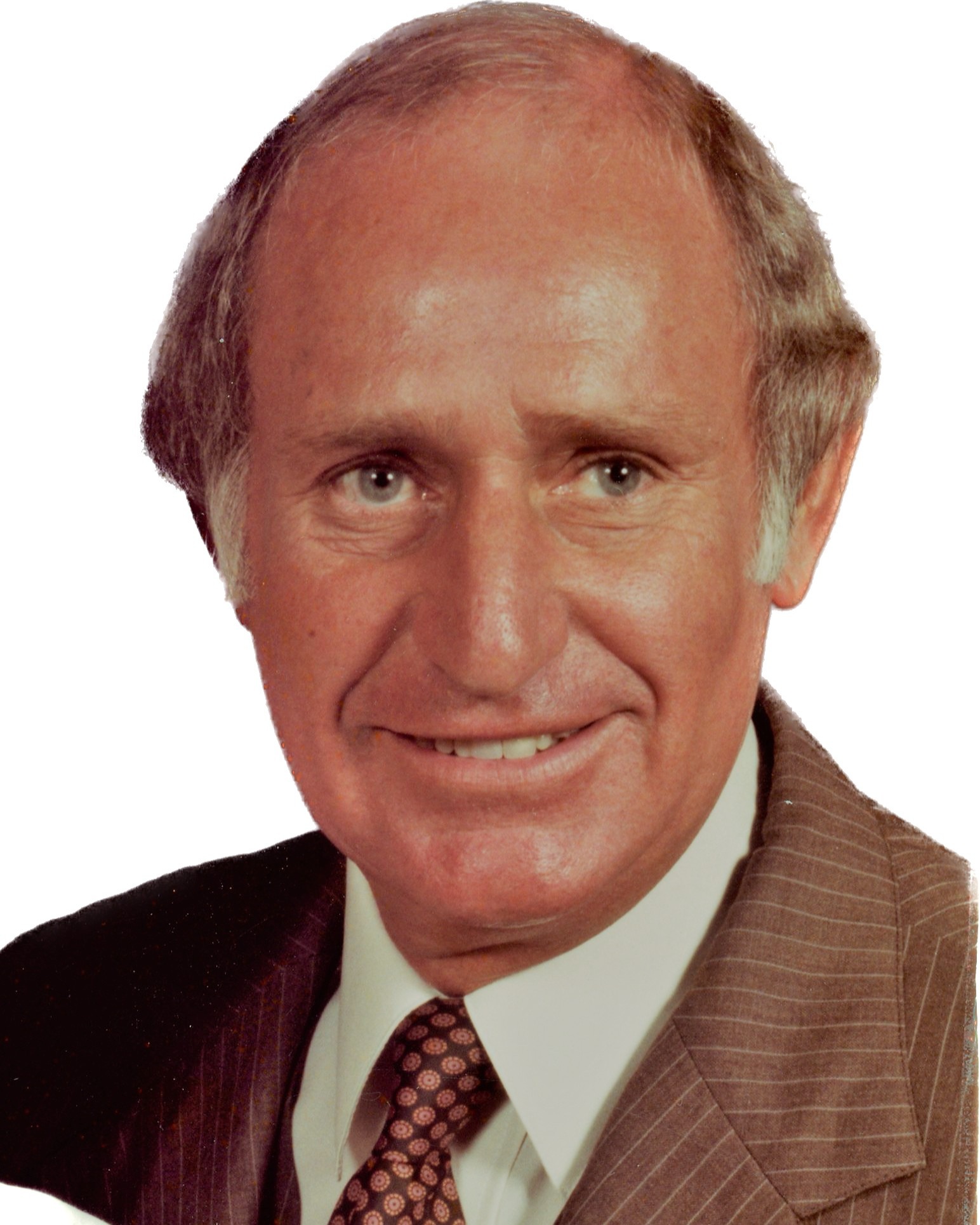 Clarence Kimball “Kim” Morris Sr, 91, of Owensboro passed away Thursday, December 22, 2022, under the care of Hospice of W. Kentucky. The Daviess County native was born June 10, 1931, to the late Benjamin Morris and Beulah Burroughs Morris. Kim graduated from Daviess County High School (class of 1949) where he played varsity basketball. He enjoyed sports of all kinds and took exceptionally good care of himself. Kim especially loved running and entered several road races. Most morning and evenings would find him jogging. Kim was a carpenter by trade and worked for Pullman Power building cooling towers once even in Australia. Both Kim and his wife were faithful members of Owensboro Christian Church.

In addition to his parents, Kim also was preceded in death by his first wife, Mary Helen Morris in 1957.

The funeral will be 10:00 am, Tuesday at Glenn Funeral Home and Crematory. Visitation will be Monday from 3:00 until 7:00 pm and Tuesday from 9:00 am until the time of service. Burial will be in Owensboro Memorial Gardens.

Condolences and memories for Kim’s family may be left at www.glenncares.com.