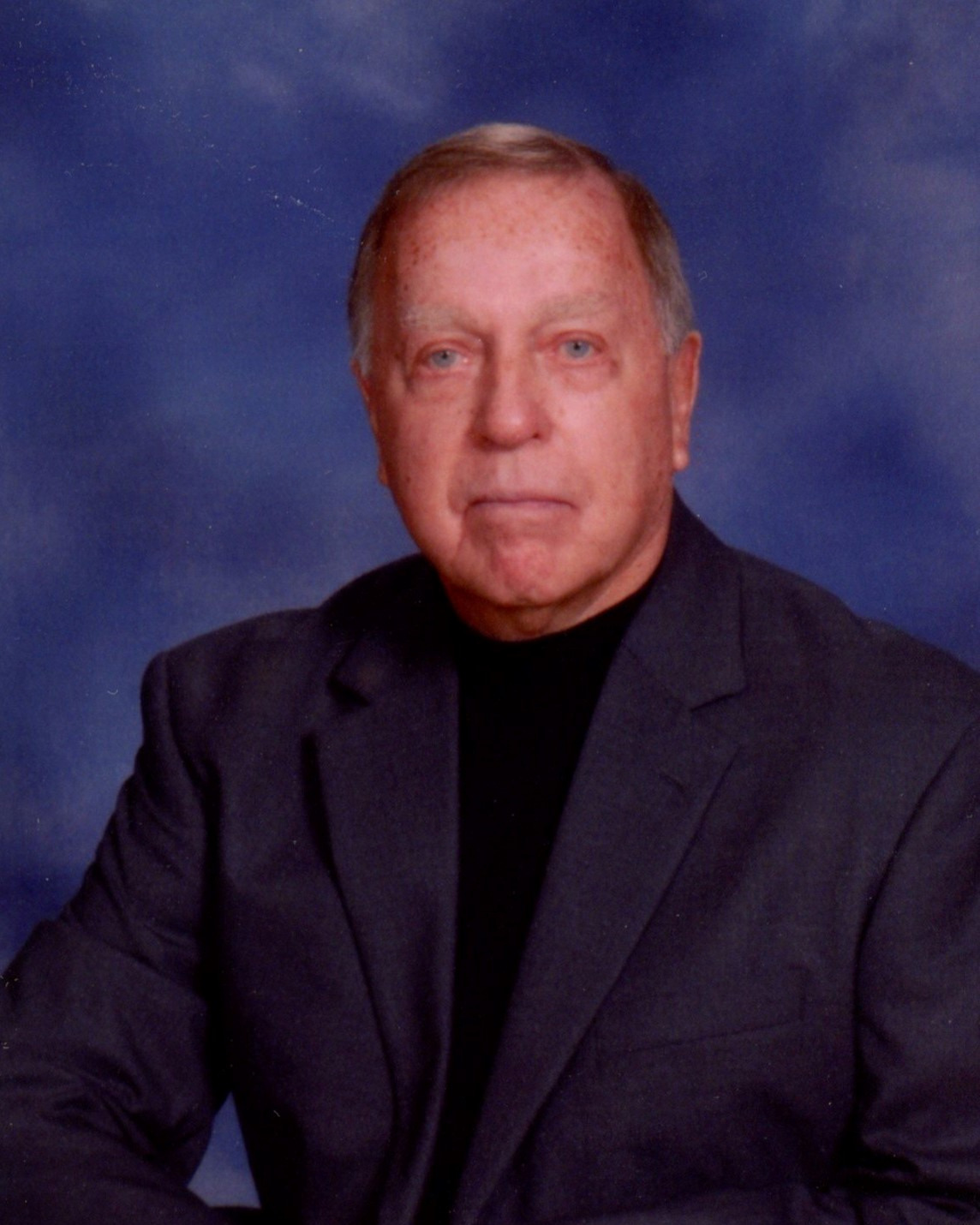 Clarence “Chuck” D. Wilkins, 94, of Owensboro, passed away Monday, November 28, 2022, at his home while under the care of Hospice of Western Kentucky. He was born August 21, 1928, in Evansville, IN to the late Thomas and Lula Mae Shevalier Wilkins. Clarence served in the United States Air Force and was a veteran of World War II. He was a former member of the American Legion and the Local VFW #696. Chuck loved everything about being outside, whether it be in his garden, keeping his yard and landscape looking perfect, and maintaining his fish pond. He enjoyed listening to music and dancing with his wife, Linda. Chuck dearly loved Jesus, his large blended family, and he was always thinking of others before himself.

Along with his parents, he was also preceded in death by a daughter, Sylvia Underwood; a son, Allen Wilkins; and sisters, Dorothy Gerber and Evelyn Birkhart.

The funeral mass for Chuck will be held 10 a.m. Thursday at Sts. Joseph and Paul Catholic Church with Father Tony Jones officiating. Entombment will follow in Resurrection Cemetery with full military honors. Visitation will be held Wednesday from 4 p.m. until 7 p.m. with prayers at 6:30 p.m. at Glenn Funeral Home and Crematory and Thursday from 9 a.m. until time of service at the church.

The family would like to give a special thank you to all the staff at Hospice of Western Kentucky for taking such great care of Chuck and his family.

Memories and condolences for the family of Chuck Wilkins may be left at www.glenncares.com