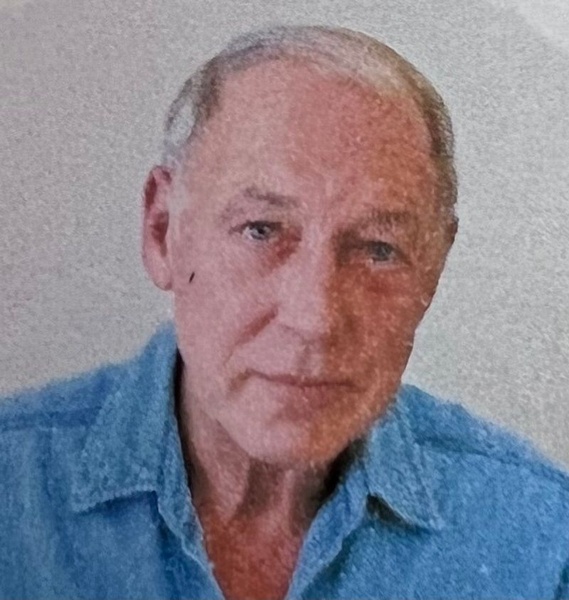 Chuck Kucera, Jr., 74, of Owensboro, left this earthly world on April 9, 2022. He grew up as the son of a career Army officer and lived at military bases around the world, experiencing numerous cultures. He graduated from the University of Maryland with a BS degree in environmental science and engineering. He voluntarily enlisted in the United States Army as a recruit after graduation and was commissioned Lieutenant of artillery from Ft. Sill, OK in 1970. He served a combat tour in Vietnam as an artillery forward observer and fire direction officer, being awarded a Bronze Star and two Army Commendation Medals as well as other service medals.

Upon discharge from the Army, Chuck began his career in environmental affairs working as the environmental Director for construction on the Interstate 95 tunnel under Baltimore Harbor, for AMAX mining in Denver, CO, and Alumax Aluminum in Atlanta, ultimately becoming Corporate Director of Environmental Affairs, responsible for environmental compliance at over 100 aluminum facilities worldwide. He moved to Owensboro in 2002 and finished out his 40-year civilian career at Commonwealth Aluminum (Aleris) in Lewisport as plant Environmental Engineer, retiring in 2011.

During his life, he was actively involved in the Boy Scouts of America, serving in numerous leadership positions including Scoutmaster, nurturing hundreds of boys and had twelve scouts achieve the Eagle rank. In Owensboro, he was very active in VFW Post 696, serving as an officer and "de-facto" post photographer and journalist, which was his hobby and pleasure.

Surviving are his daughter, Lauren Kucera and son, Ryan Kucera and his wife, Tamara Richards. Also surviving are Chuck's sisters, Charlene Kaufmann and her husband Fred Kaufmann, and Karen Kucera.

A graveside service will be 4:00pm Thursday at Owensboro Memorial Gardens with military honors.

Expressions of sympathy may take the form of contributions to the American Cancer Society, VFW Post 696, or Creativets.

Memories and messages of condolence may be shared with the family at www.glenncares.com and https://everloved.com/life-of/charles-kucera/