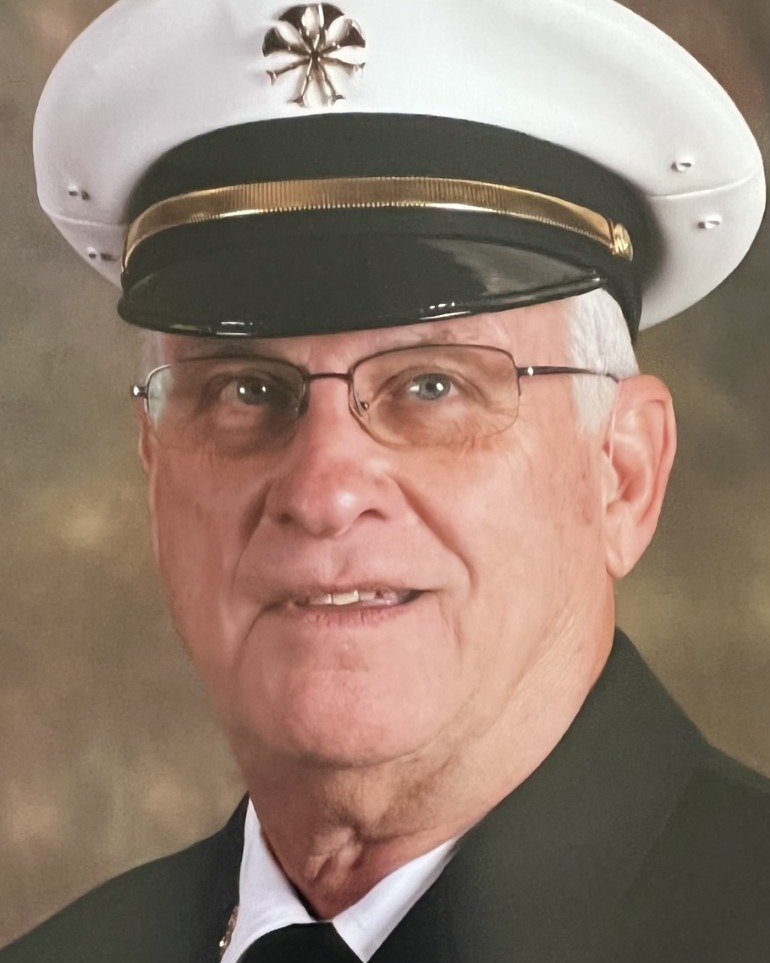 Charles “David” Roehm, 74, of Owensboro, passed away November 18, 2022, at home surrounded by his family. He was born September 18, 1948, in Daviess County, to the late John Edward and Mary Louise Roehm. David was a Christian man and a member of Yellow Creek Baptist Church. He served in the US Army from 1968 until 1970 during the Vietnam era and retired from Owensboro Specialty Polymers in March of 2014. David worked as a volunteer and Assistant Chief for the Thruston-Philpot Fire Department for over 30 years and was a member of the Green River Firefighter Association since its inception. He attended the KFA conference for the past 25 years, was involved in the Bryant Stiles Officer School for many years, and a recipient of the Gerald R. Stewart Legacy Award. It was truly his passion to be a first responder. He was a Kentucky Colonel, talented woodworker, avid BBQ-er, and skilled handyman. David had an outgoing spirit, loved God, his family, his community, his country, and especially his granddaughters.

In addition to his parents, David was preceded in death by two infant brothers, Joseph Edward Roehm and John William Roehm.

Those left to cherish his memory include his wife of 55 years, Betty Jo Roehm; their children, Steven Michael Roehm and Natalie Lynn Burris; his granddaughters, Emma Simone Roehm and Ava Grace Burris; and his brother, Edward Eugene Roehm.

The funeral service will be 12pm Wednesday at Yellow Creek Baptist Church with Dr. James Wedding officiating. Burial will be in Owensboro Memorial Gardens. Visitation will be from 3pm until 7pm Tuesday, and from 9am until 11:30am Wednesday at Glenn Funeral Home and Crematory.

Expressions of sympathy may take the form of donations to Yellow Creek Baptist Church, or to St. Jude Children’s Research Hospital.

Memories and messages of condolence for the family of David Roehm may be offered online at www.glenncares.com.