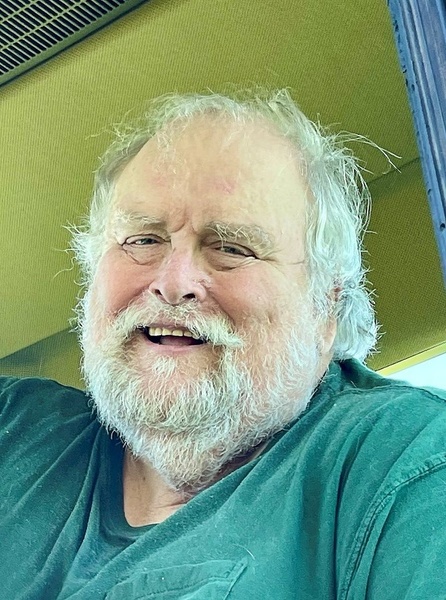 Charles Edward Fulkerson, 68, of Owensboro, was called home to the Lord on Monday, January 31, 2022, while his loving wife was by his side. Charlie fought a brief but valiant battle with Covid. Born on November 13, 1953, to Joseph Lorenza (J. L.) Fulkerson and Elizabeth Payne Fulkerson. Charlie never left the family farm where he and his brother Pat grew corn, soybeans, and tobacco. He was a 1973 graduate of Owensboro Catholic High School. In 1972 he met his high school sweetheart Mary Charlotte McFarland Fulkerson. They were wed January 24, 1976, at Our Lady of Lourdes Catholic Church. They were able to celebrate 46 years of marriage the week before he died.

Charlie is rejoined in heaven by his parents, Lorenza and Elizabeth, and his brother Pat.

He will never be forgotten by his sister-in-law Lucille Fulkerson, and his brothers-in-law and sister-in-law Andy McFarland and Eddy and Lorraine McFarland, and his nieces Dana, Chelsea, and Erica McFarland.

Memories and messages of condolence for the family of Charles Edward Fulkerson my be shared at www.glenncares.com.