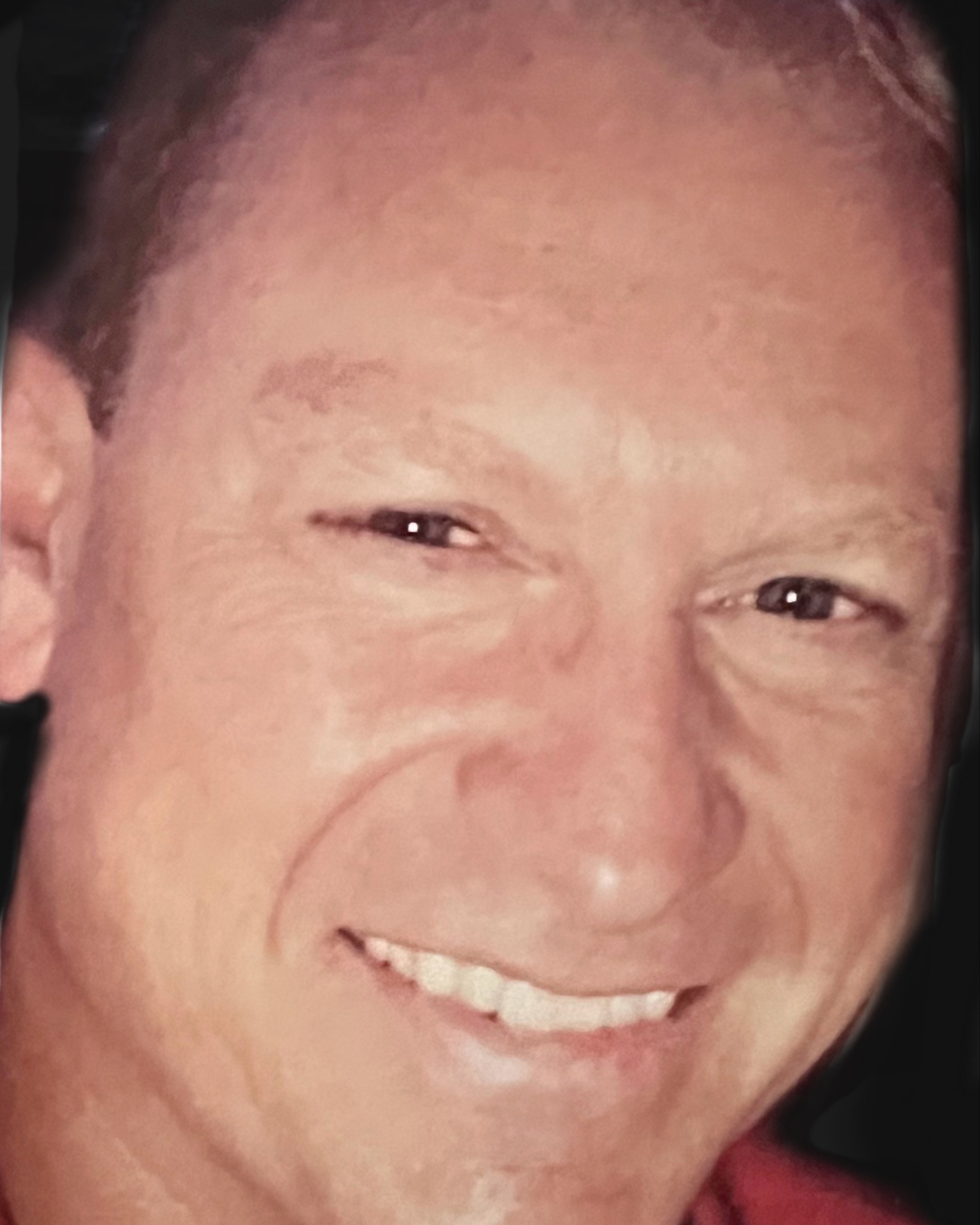 Chad Crabtree, 47, of Owensboro, passed away December 6, 2022.  He was born in Owensboro, KY on July 31, 1975, to Tony Crabtree and Sue Crabtree.  Chad was a Project Manager for Sterett Crane and Rigging, where he was employed for thirty-one years and was someone that others loved to work with.  He was a member of Green Brier Baptist Church in Utica, and loved spending time with his family.  Chad enjoyed traveling with his family to places like the ocean, parks, and he loved the outdoors.  Chad married Marlena and she recalls time after time when traveling, that one of Chad's greatest joys was to watch the sunrise and sunset.  He was considered the "perfect child" to which his siblings will attest to.  He simply was a good man, with a big heart, loved his family, and although he didn't always say a lot, Chad brought peace to every situation.

The funeral service will be 4:00 p.m. Saturday at Glenn Funeral Home and Crematory where visitation will begin at 12:00 p.m.

Expressions of sympathy may take the form of contributions to the American Cancer Society.

Memories and condolences may be left for the family by visiting www.glenncares.com