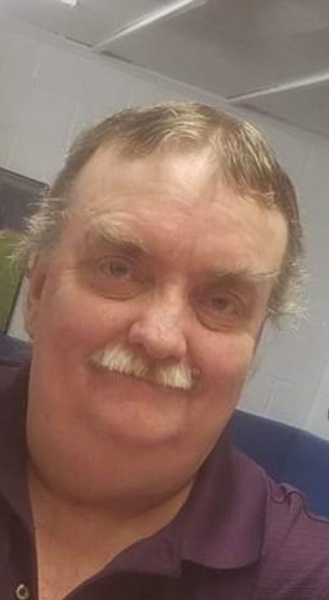 Carroll Lee Phelps, 58, of Owensboro, passed away on Monday, December 13, 2021, at Owensboro Health Regional Hospital. He was born February 26, 1963 in Hopedale, Illinois to the late Hubert and Mary Sue Kessinger Phelps. Carroll had worked as a pit supervisor at Moonlite BBQ for 23 years. He was a U. S. Navy veteran and was a member of the AmVets Post #75. Carroll enjoyed eating at the Dugout Diner, singing karaoke, and spending time with his grandchildren. He also was a Dallas Cowboys and U.K. basketball fan. He was also preceded in death by a granddaughter, Jacklynn Smith, a brother, Ric Phelps, and two sisters, Debbie Brooks and Kathy Higdon.

Messages and condolences to the family can be shared at www.glenncares.com.