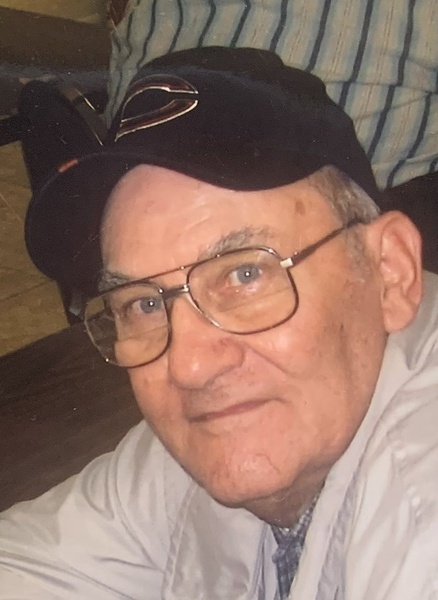 Carl F. Spurrier, 87, of Owensboro, passed away March 11, 2022, at Owensboro Health Regional Hospital. He was born June 9, 1934, in Owensboro, to the late Frank and Lola (Hertzing) Spurrier. Carl was of the Catholic faith and had been a member of Blessed Mother Catholic Church since 2004. He retired from DuPont as a chemical engineer after 25 years of service and enjoyed going to the DuPont picnics. Carl liked to tinker around and was a true handyman, his family often saying, "take it to papaw, he can fix anything!" He was hardworking, clever, caring, and genuine. Carl was a devoted husband, a loving father, father-in-law, grandfather, and great-grandfather.

He is survived by his wife of nearly 69 years, Mildred (Caysinger) Spurrier; his children, Carl L. Spurrier and Debbie R. Johnson, and her husband, J.C.; and several grandchildren, great-grandchildren, and great-great grandchildren.

The funeral Mass will be 10am Tuesday at Blessed Mother Catholic Church. Visitation will be from 2pm until 6pm Monday at Glenn Funeral Home and Crematory, and from 9am until 10am Tuesday at the church. Burial will be in Owensboro Memorial Gardens.

Memories and messages of condolence for the family of Carl F. Spurrier may be offered online at www.glenncares.com.