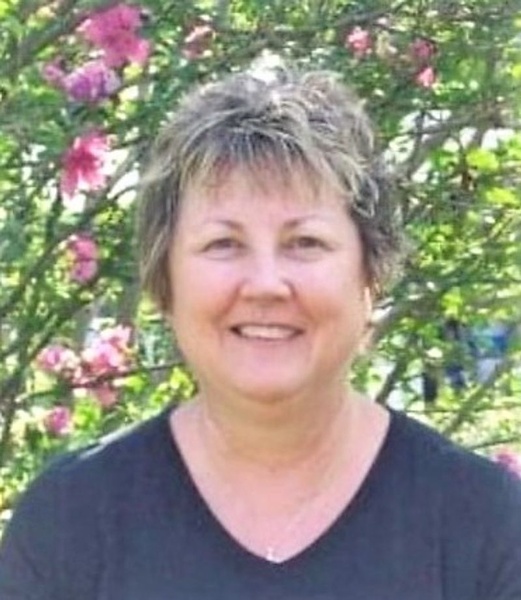 Cheryl "Elaine" Williams, 73, of Owensboro passed away Saturday, August 6, 2022, under the care of Hospice of W. Kentucky. The Daviess County native was born November 22, 1948, to the late Thomas and Bertha Duncan. Elaine received a bachelor's degree in Elementary Education, a certification for education of the mentally handicapped and those with learning disabilities all from Brescia University in 1977. She extended her education with a master's degree in Education from Western Kentucky University in 1980 even as she earned credit toward a rank 1 degree in Counseling. Elaine was a member and past president, vice president, recording secretary, and chaplain of the Alpha Delta Kappa honorary teacher's sorority. She was the recipient of both "The Wind Beneath Our Wings" and "The Cleo Dawson" award in 2007. Elaine became a Silver Sister in 2008, and a Sapphire Sister in 2018.

Elaine taught in the Daviess County Public Schools system for 27 years, She taught both Special Education and 7th grade language arts at Burns Middle School and language arts at College View Middle School. At both schools, she co-founded the Junior Beta Clubs and started Career Day at Burns. Elaine loved her writing classes and reading the ideas her students would develop from a simple thought to the completion of their papers. Due to her health, Elaine retired in 2004. Because teaching was not a job but a calling, she could not quit altogether but began substituting as soon as she could which included helping Mrs. Neal's kindergarten class at OCS K-3 campus two or three times a week.

Elaine was a devoted member of Blessed Mother Catholic Church including the 59 years being married to her husband, Kenneth. She was a Eucharistic Minister for many years and was blessed to serve the Lord in this way. Elaine also served as a Lector and Eucharistic Minister to the sick until her health failed. She was a religious teacher of CCD at different times during her life, helped out on several parish picnics, and served on the Parish Council three times, twice as chairperson. Elaine founded the local chapter of the fibromyalgia support group.

Elaine loved life and tried to meet each day with a smile even when she did not feel like it. She tried to be a friend to all those she met and strove to see Christ in them. Elaine loved nature, and when she was able, cherished walking in the woods with her husband. They loved watching the squirrels, looking for deer tracks, and listening for any rippling water. As a master gardener, flowers were her second love and she had many varieties in her yard. Christ was preeminent in her life, family second, and helping others when the need was there. Her family meant so much to her and she treasured the time that she spent with each child and grandchild, thanking the Lord daily for each of them.

In addition to her parents, Elaine also was preceded in death by three sisters, Evette Duke, Sheila Duncan, and Madeline Lamar.

A funeral Mass for Elaine Williams will be 2:00 pm Tuesday, August 9 at Blessed Mother Catholic Church. Visitation will be Monday from 3:00 until 7:00 pm with prayers at 6:30 pm at Glenn Funeral Home and Crematory and Tuesday at the church from 1:00 pm until the time of the service. Burial will be in Elwood Cemetery.

The family would like to express appreciation to the Heartford House and Dr. Jinah Sayed who was her personal physician and friend for many years.

Expressions of sympathy may take the form of contributions to the Virginia Omer Scholarship, 4032 Chapel Lane Owensboro, KY 42301. Envelopes will be available at visitation.

Condolences and memories for Elaine's family may be left at www.glenncares.com.