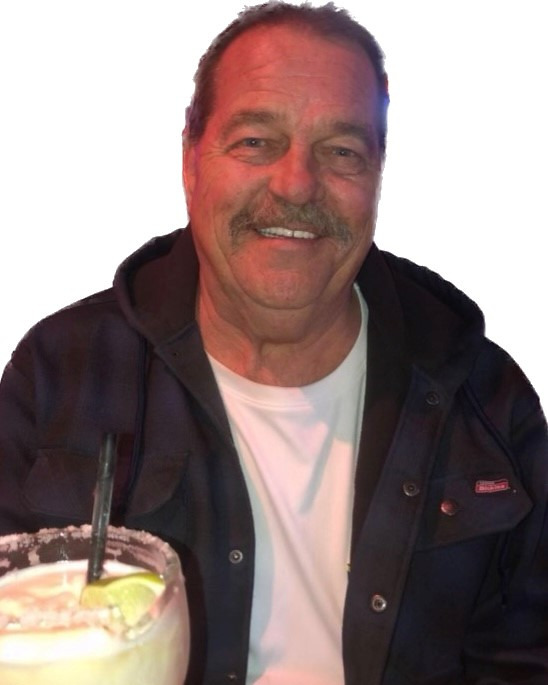 Bruce Wayne “Peeps” Woolen, aka. Batman, 66, received his final bat signal on January 10, 2023, under the care of Hospice of Western Kentucky, surrounded by his family. Bruce was born in Owensboro, Kentucky to the late Joan Marie Boarman Woolen, graduated from Owensboro High School and was a member of Blessed Mother Catholic Church.  He began his career and gained many brothers at Galloway’s Frame and Axle before joining the team at Dart Polymer where he retired in 2021 after 30 years of service.

Lake Barkley was a second home to Bruce and his family where he was notorious for spending hours casting his rod and reel, while catching absolutely nothing and yet smiling the entire time. Bruce loved NASCAR, especially Davey and Bobby Allison and would cheer on any football team that might win him a case a beer, but always made sure to support Rita’s team, the Cincinnati Bengals.

Nothing was more important to Bruce than family.  He was honored to be married to the love of his life for over 40 years, Rita, or Saint Rita, as she is known, stood by his side through life’s ups and downs with her unwavering devotion and her ability to laugh at his jokes.  When all of his friends were having sons, Bruce wanted a girl and right on schedule Brooke arrived, his very own best friend and constant side kick.  They were inseparable, he was her hero, and she was his. Bruce has spent the last 20 years being a chauffeur to four amazing grandchildren, taking them swimming at Atlantis and driving them to the gas station to get donuts, candy and lottery tickets.  He had all the kids addicted to scratchers from an early age. Bruce’s favorite time spent with his family was during vacations, traveling to the beach or anywhere just to be together, creating memories, laughing till it hurt and enjoying each other’s company.

He was so thankful for his lifelong friends, his crew at Dart that all knew him as Uncle Bruce and all his fishing buddies. Each of them was important and special to him.

In addition to his mother, he was preceded in death by his brothers, Perry, Stephen, and Ronald Woolen, and his in-laws Robert and Vircie Peeno.

The funeral service will be held at Noon, Friday, January 13 at Glenn Funeral Home and Crematory with Father Tony Jones officiating. Burial to follow at Pleasant Grove Cemetery.  Visitation will be from 2-7 pm Thursday, with prayers at 6 pm, and after 10 am Friday at the funeral home.

Expressions of sympathy may take the form of donations to the Heartford House, C/O Hospice of Western Kentucky, 3419 Wathen’s Crossing, Owensboro, KY 42301

Memories and condolences for the Family of Bruce Woolen may be offered at www.glenncares.com.