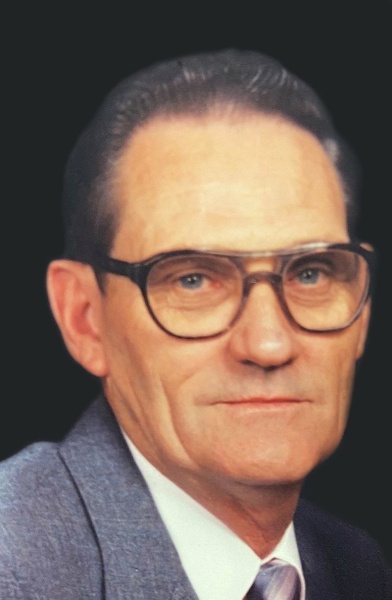 Bobby G. Chancellor, 88, of Owensboro, went home to his Lord and Savior on July 8, 2021 surrounded by his loving wife, Ruby, his children and grandchildren. Born January 4, 1933, Bobby lived a full 88 years. He served his country in the United States Army, was a devoted Christian, husband, father, coach, grandfather, great-grandfather and friend. Bobby enjoyed K.W.C. and U.K. basketball and traveling. He and his wife faithfully followed the K.W.C. Panthers all over the country by car, bus, air and rail. Bobby could fix just about anything and loved most of all, snuggling his grandbabies. Preceding him in death were his parents, Alva Carson and Alma Moore Chancellor; brothers, Denver, Wendell, Ray, Aubrey and sister, Meta.

The funeral service will be 11:00 a.m. Monday at Providence United Methodist Church, where he had been a member for over 60 years. Visitation will be 1:00 p.m. – 6:00 p.m. Sunday at Glenn Funeral Home and Crematory and at 10:00 a.m. until the time of service, Monday at the church. Burial with military honors will follow at Providence United Methodist Church Cemetery.

Expressions of sympathy may take the form of contributions to the Providence United Methodist Church Cemetery Fund c/o Bryce Roberts. Envelopes will be made available at the funeral home.